40% of Canadians support taking the nickel out of circulation: survey

It’s been 10 years since production of the Canadian penny ceased in 2012.

The Royal Canadian Mint then stopped distributing the one-cent coin in February 2013, although the penny remains legal tender.

As inflation continues, the thought of taking the nickel out of circulation seems to make more sense by the day, although it has yet to be seriously discussed by the Royal Canadian Mint.

However, a recent survey conducted by Research Co. found that 40% of Canadians support ditching the five-cent coin, which is up four points from a similar survey done in 2019. 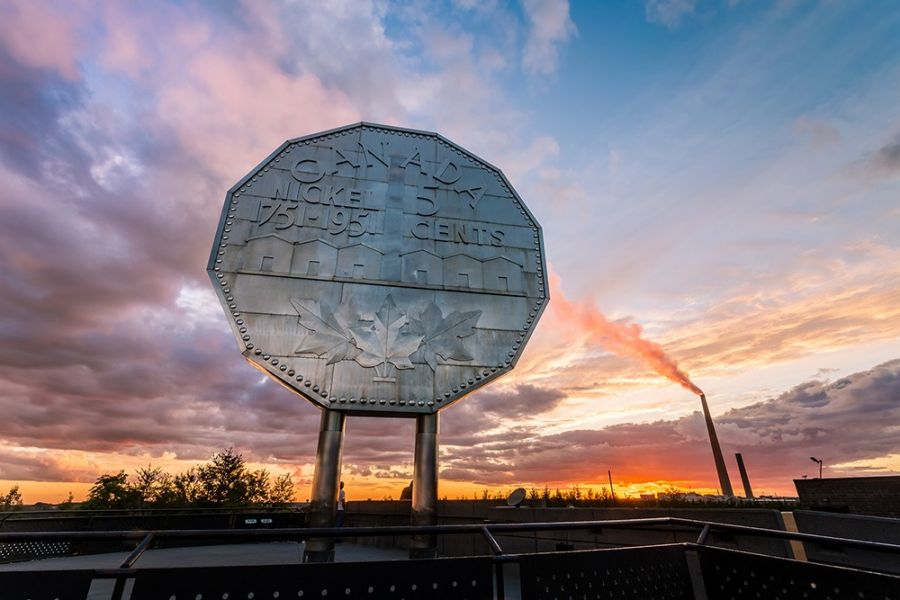 While 40% support it, 49% oppose abolishing the nickel, down six points from 2019, and 11% are undecided on the issue, up two points from three years ago.

Support for getting rid of the coin is higher in young Canadians than it is in those over 35 years of age.

“More than half of residents of Saskatchewan and Manitoba (58%), British Columbia (52%) and Atlantic Canada (also 52%) support keeping the nickel,” said Mario Canseco, president of Research Co.

The survey also found that men were more likely to support ditching the nickel than women by 14 percentage points, 47% to 33%.

Results are based on an online study conducted in May among 1,000 adults in Canada.

Data has been statistically weighted according to Canadian census figures for age, gender and region.