A registered sex offender accused of killing a mother and her 16-month-old son in western Alberta has pleaded guilty to two counts of first-degree murder.

Robert Major entered the pleas at the Court of Queen’s Bench in Hinton, Alta., on Monday.

He also faced two counts of interfering with human remains, but Crown prosecutor Phil LeFeuvre said those charges are to be withdrawn.

Mchale Busch, 24, and her son, Noah McConnell, were found dead in an apartment complex in Hinton, about 250 kilometres west of Edmonton, on Sept. 17, 2021.

LeFeuvre, who read an agreed statement of facts in court, said Major killed them the day before.

Busch’s mutilated body was found face down in the bathtub of Major’s apartment, while Noah’s body was discovered in a dumpster at the apartment complex, LeFeuvre told the court. 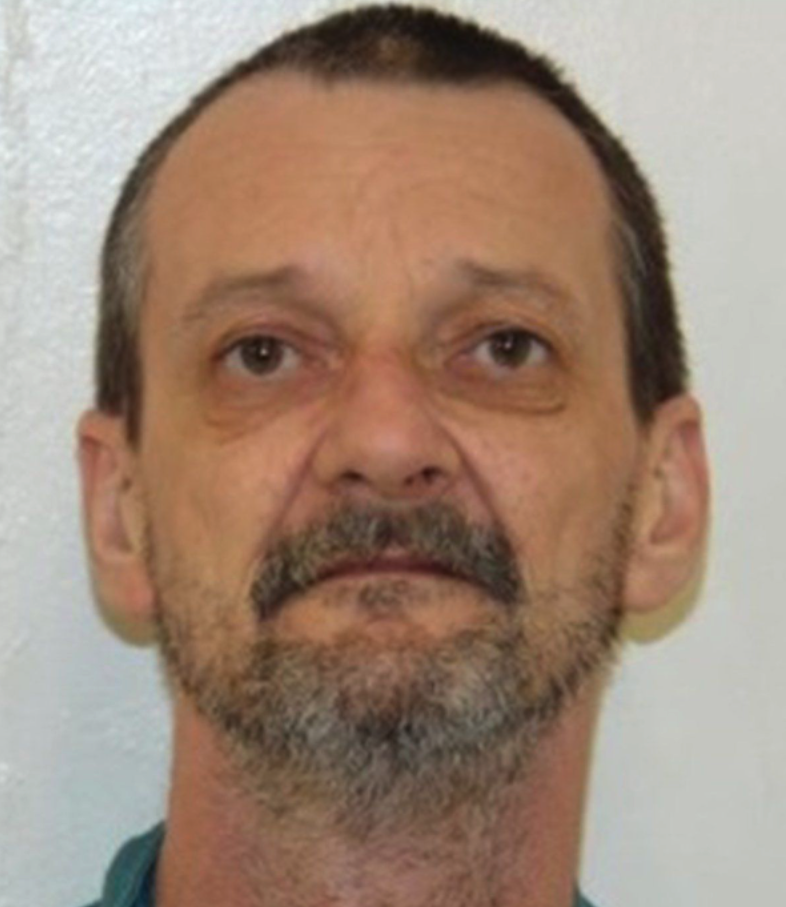 "Mr. Major’s attack was sexually motivated," he said. "Ms. Busch attempted to escape and defend herself."

Busch, her son and her fiancé, Cody McConnell, had lived in the apartment next to Major’s, LeFeuvre said.

The family moved there three weeks before the killings. They came to Hinton so McConnell could work in oil and gas, while Busch stayed home with Noah, LeFeuvre said.

Four years earlier, Edmonton police issued a warning about Major being released into the community. The warning at the time said there was a chance he could harm "a female, including children."

Parole Board of Canada documents show Major was sentenced to almost four years for an offence in 2012, in which he took a toddler from a babysitter’s care for an unsupervised walk and sexually assaulted the child.

McConnell told media outside the courthouse in Edson, Alta., last year that he had no idea they were living near a sex offender.

The National Sex Offender Registry Database, which allows police to do searches, is not available to landlords or any other member of the public.

McConnell and his family have said they want that changed, especially for those who are considered likely to reoffend.

RCMP have said Major had not been subject to any recognizance conditions since July 2020.

LeFeuvre said Major had been living at the apartment in Hinton since October 2020.

Major, who heard the conversation, offered to clean the mud, LeFeuvre said.

He said it is unknown how Busch ended up in Major’s apartment later in the afternoon.

“Mr. Major claims that she entered voluntarily to have coffee with him after he cleaned up the mud in the hallway,” LeFeuvre said.

GRAPHIC WARNING: The following details may disturb some readers.

He said Major pushed Busch onto his bedroom floor and began choking and sexually assaulting her.

LeFeuvre said Major strangled her with his hands and a cable, which police officers later found at the foot of Major's bed.

He then placed her body in his bathtub, where he removed several of her organs with various knives, LeFeuvre said.

It's unclear whether Noah was at Major's apartment or at home, but LeFeuvre said Major stuffed a sock in the toddler's mouth to make him stop crying. He then placed a plastic grocery bag over his head, tying it tightly around his chest.

Major put Noah's body in a black garbage bag with Busch's blood-stained clothes before throwing it in one of the apartment complex's dumpsters, LeFeuvre said.

Busch's cellphone was also discarded in a bag of cat litter, he said.

LeFeuvre said when McConnell came home from work, he found it odd that Noah's stroller was still in the apartment and Busch's car was in the parking lot.

Busch's mother called the RCMP, who began investigating their disappearances.

An officer, who heard Busch's cellphone ringing in the dumpster, searched it and found the phone then Noah's body.

LeFeuvre said the officers, who saw in video surveillance that Major was the only person taking out the garbage that day, entered his apartment and found Busch's body.

Major, who was at a neighbour's place at the time, was arrested later in the afternoon, LeFeuvre said.

Justice Marta Burns said the sentencing is to be held at that time to await the Supreme Court of Canada's decision on the constitutionality of consecutive parole ineligibility periods for multiple murder convictions.