Campers say a convicted Canadian sex offender identified himself as security at a South Dakota campground, where he was staying with two children at the centre of a Saskatchewan Amber Alert with their mother.

Benjamin Martin Moore, 50, was located late Tuesday at a campground that takes part in the annual Sturgis Motorcycle Rally in the state. Glencoe Camp Resort posted on social media that its security team assisted in locating and apprehending Moore.

The campground did not respond to a request for comment.

Brian Lester said he and his wife stay in the Glencoe campground every year when they attend the rally. He said they were surprised to see children there on Sunday because they thought it was an adults-only campground.

"I was kind of appalled," Lester said from Sioux Falls, SD. "I was shocked that a parent would think it's OK to bring a kid to the rally, especially this campground." 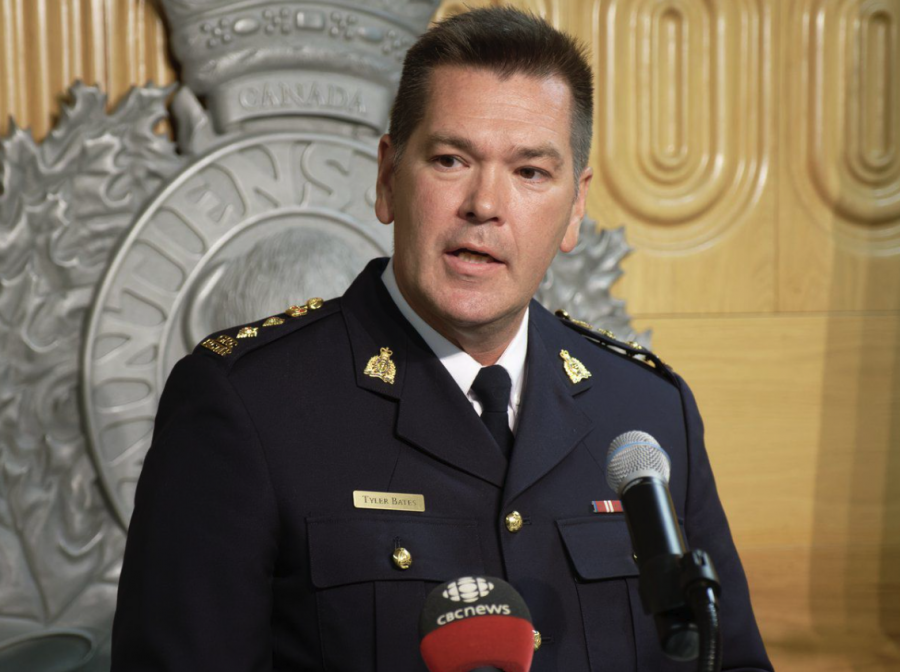 Lester said the children and adults didn't have a tent and were sleeping in their car.

He reported their presence to campground authorities and was told there were no age restrictions.

Lester said he also brought up the issue with a security guard in the campground later Sunday. That's when a man, whom Lester said he later recognized as Moore, came up and told him that he was with the children.

"He says, 'We're down from Canada. I'm working security the week of the rally,'" Lester said.

Moore was taken into custody at the campground late that night.

Lester said he and his wife learned of the Amber Alert Wednesday morning and their hearts sank when they recognized the children and Moore. They immediately called authorities and were told the children had been found.

Saskatchewan RCMP issued an Amber Alert on Monday for the seven-year-old girl and eight-year-old boy.

Mounties expressed concern that the children were with Moore, who has a history of sexual offences against children and was previously convicted of sexual interference with a minor.

RCMP have said Moore was being investigated by social services when he left with the children and their mother. Officers went last week to their home in Eastend, Sask., but found it abandoned.

The US Border Patrol allege Moore drove through a barbed wire fence to cross the border. Agents found a cut fence near the Turner Port of Entry between Saskatchewan and Montana, the border patrol said.

RCMP said an arrest warrant was issued Tuesday for Moore for failing to report information within seven days of changing his address, which is required for convicted sex offenders.

Later that day, the Amber Alert was extended into South Dakota and Moore was taken into custody soon after.

The children, as well as their mother, were with Moore, police said.

US Immigration and Customs Enforcement said Moore, as well as the mother, remain in custody in Pennington County.

RCMP said it is working with US authorities to co-ordinate Moore's return to Canada, but no date has been confirmed. No additional charges have been laid but the investigation is ongoing, Mounties said.

The mother has not been charged in Canada, RCMP added.