Canada may require international travellers to prove they were vaccinated against COVID−19 before they can enter the country, Prime Minister Justin Trudeau said.

Speaking at a news conference Tuesday, Trudeau said the federal government will align its policy on whether it will require travellers to provide a vaccine certification with its international allies.

He said Canada is now discussing the issue with its partners in Europe, but it’s up to each country to determine what requirements are expected from incoming travellers.

"We are looking very carefully at it, hoping to align with allied countries," he said. 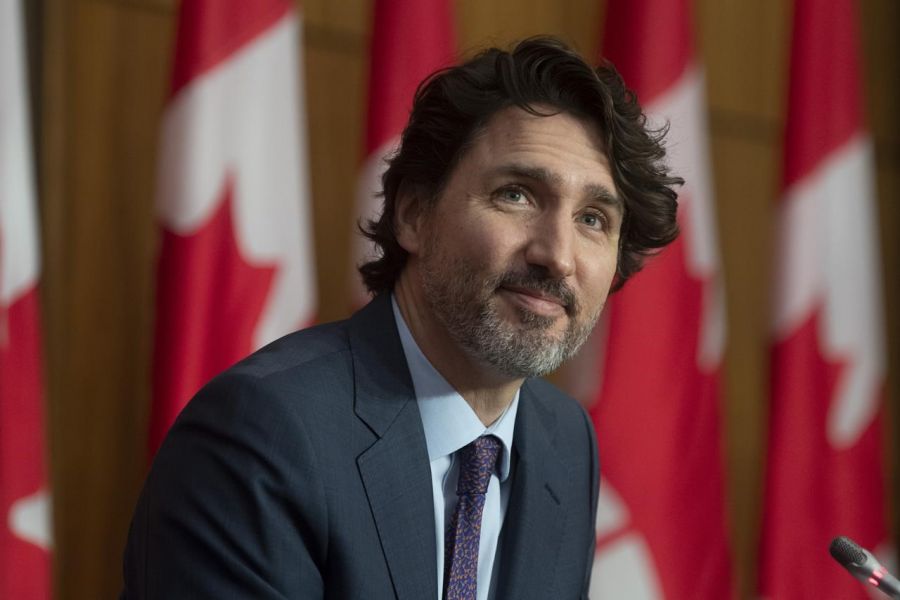 Trudeau said Canadians could begin travelling outside the country again by summer.

"We should recognize the jurisdiction of every country or territory to define what is a safe vaccination or not. And then allow the circulation of people who carry proof of that," Blanchet told a news conference.

He said the United States doesn’t seem willing to require international travellers to provide a proof of vaccination, but that might change as many of that country’s partners are considering adopting this measure.

Trudeau said Canada might require American visitors to prove they were vaccinated against COVID−19 before entering Canada regardless of whether the United States will require Canadians to do so or not.

"Our responsibility is to do everything necessary to protect Canadians, and we are going to do that, even if there isn’t automatically symmetry with other countries," Trudeau said.

A recent Ipsos survey for the World Economic Forum finds that about 75% of adults across 28 countries agree that COVID−19 vaccine passports should be required of travellers to enter their country and that they would be effective in making travel and large events safe.

The survey was conducted online among over 21,000 adults, 1,000 of which were in Canada, between March 26 and April 9, and the survey cannot be assigned a margin of error because web polls are not considered random samples.

It found that there is strong support in Canada for using vaccine passports for travellers and large events, but Canadians are skeptical about the passports’ role in day−to−day life.

Sixty−one per cent of Canadians say that only people who have been vaccinated should be allowed to do things that involve larger groups of people, such public transit, flying, or attending cultural and sports events, the survey found.

Seventy−eight per cent agree that all travellers entering Canada should be required to have a vaccine passport.