Beyond Meat products have become popular beyond expectation in Canada over the past year.

The vegan plant-based items have appeared on grocery store shelves across the country as well as on fast food menus at A&W and Tim Hortons. 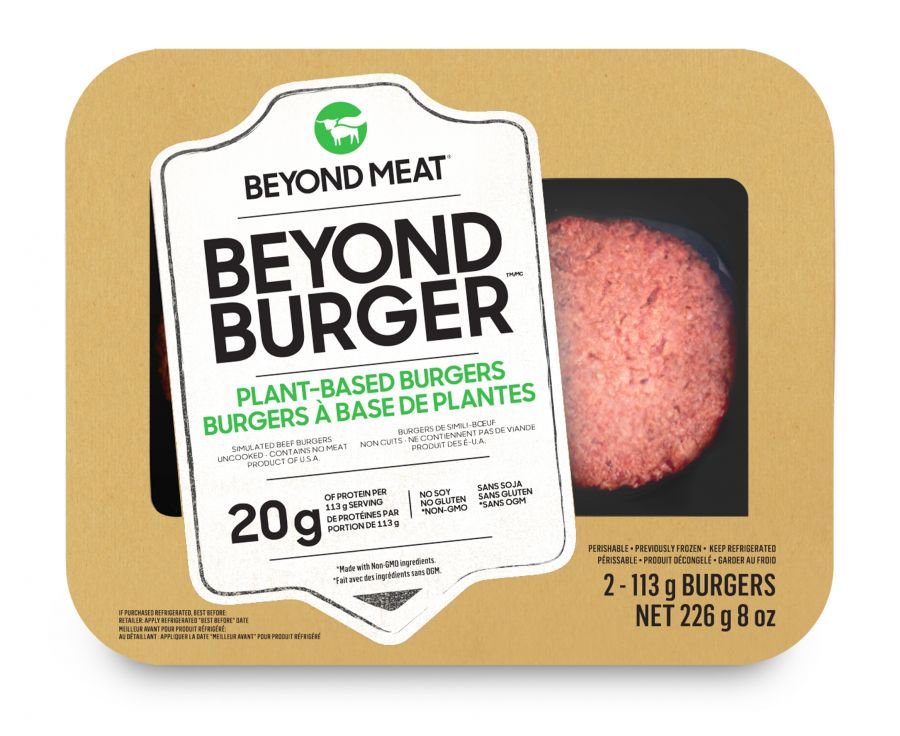 💥huge news💥 if you build it they will come! @awcanada is launching a @beyondmeat sausage & veggie breakfast sandwich nationwide March 11 AND I got to taste test it today at a secret event with Susan (CEO of A&W) and Ethan (CEO of Beyond Meat)!! It tastes like REAL sausage and will satisfy all your brekky/brunch cravings! This is change at its best ✨ watch my stories for the full #feedyourface experience! * * * #ad #hotforfood #awcanada #beyondmeat #breakfastsandwich #tastetest #vegantakeover #veganfood #comfortfood #fastfood #breakfastisserved #breakfast

However, Canadian cattle producers have filed a complaint over the company’s catchphrase “plant-based meat” due to the fact the products don’t contain any literal meat.

“The complaint was for the use of the words ‘plant-based meat,’ ” said Kirk Jackson, a vice-president with the federation and a cattle farmer from St-Anicet, Que.

“Under our current regulations in Canada — governed by the Canadian Food Inspection Agency — the definition of meat is product derived from animal carcass, so we want to protect the integrity of the products we produce.”

Jackson said farmers don’t take issue with the product itself; it’s the use of the word “meat” that cattle farmers have a beef with.

“Meat has its own definition, and we want to hold up that integrity for the product we produce.”

The federal Safe Food for Canadians Act prohibits advertising “in a manner that is false, misleading or deceptive or likely to create a false impression” with respect to its nutritional values.

With files from the Canadian Press.

Fri
16℃
Advertise with Us