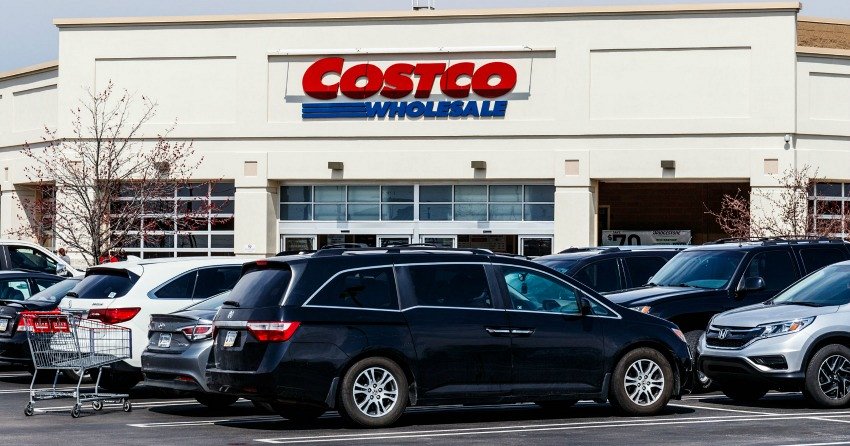 Costco has debunked a new scam floating around social media.

“Despite several posts out there, Costco is NOT giving away $75 coupons,” the post reads.

“While we love our fans and members, this offer is a scam, and in no way affiliated with Costco.”

The company warn that recently they have seen an increase in fraudulent advertisement from parties claiming to be Costco.

“Individuals are given the opportunity to receive free beauty cream products when presented with an online survey via a pop-up or via social media websites such as Facebook,” they said.

“Note that these pop-ups may appear even when you visit Costco.ca. Costco does not ask for money to ship samples. We also do not ask customers to provide personal information online, except through our official website, Costco.ca.”

On Costco’s website, the retailer offers advice for not becoming a victim of internet scams such as this one, including through hoaxes like fake coupons, fictitious job offers, phishing and spoofing, cheque scams and pop-up advertisements.

For more information on scams associated with Costco, click here.

If you have been a victim of this type of fraud, you are encouraged to report it to the Canadian Anti-Fraud Centre.