The driver of a car died Sunday in a collision with a bus transporting the Miramichi Timberwolves Junior A hockey team on a New Brunswick road.

The RCMP said in a release the crash occurred on Highway 8, in the small community of Astle at about 11:30 am, about 60 kilometres north of Fredericton.

Police wouldn’t initially identify the bus, but a release from the Maritime Junior Hockey League confirmed that the Timberwolves bus was involved in the crash. 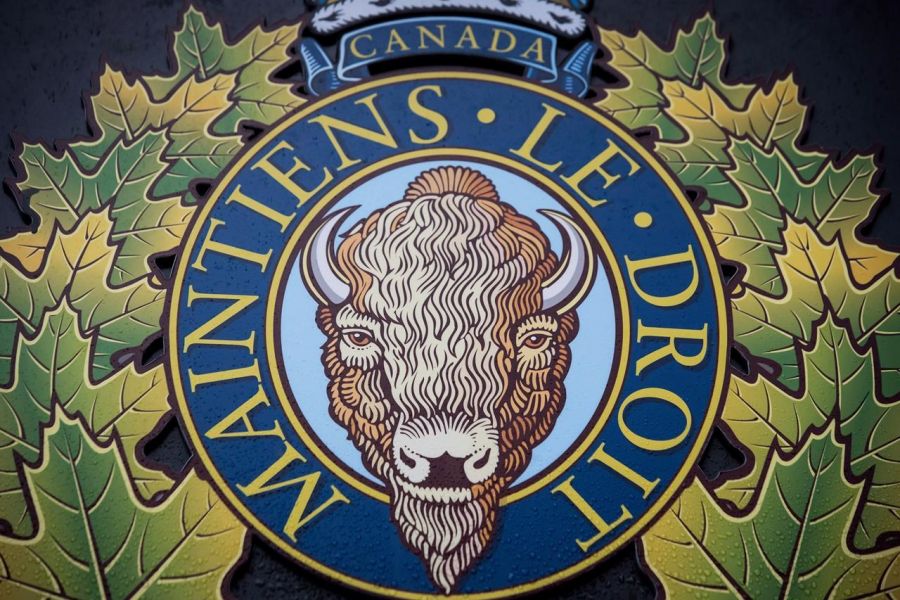 The league said in a release that there were "limited injuries" to those on the bus, but a spokesman said no further details were available.

There are 22 players on the team, with players in the league ranging in age from 16 to 20, and the club also has coaches and support staff who travel to games.

The team’s website said the team was on its way to Fredericton for a game when the crash occurred, and that the game has been postponed.

An online message from the club declined further comment on the incident.