Relatives of a Saskatchewan woman being held in custody in the United States say they want her extradited quickly to deal with her charges in Canada.

Dawn Walker, 48, is facing two charges in Oregon related to identity fraud along with two charges in Saskatoon of child abduction and public mischief.

She was arrested Friday when she and her seven-year-old son were found in Oregon City, Ore., after a two-week search.

Police allege Walker was involved in a custody dispute with the boy's father and faked her death and that of her son before illegally entering the US.

Marie-Anne Day Walker-Pelletier, a former chief of Okanese First Nation who is Walker's aunt, said a letter-writing campaign is underway to get federal officials to bring her home.

"I'm hoping that with every effort … through the attorney generals, both in Saskatchewan and the federal government, they can work together to have her extradited quicker than sitting in a US jail," Day Walker-Pelletier said Tuesday in Regina. 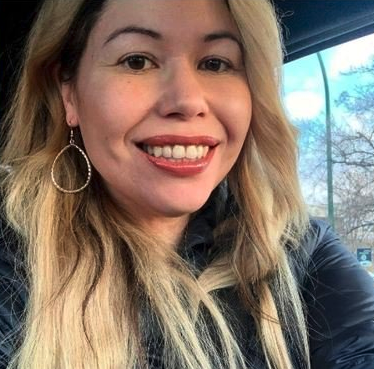 She also called for an Indigenous treaty to be invoked, since Walker and her son are members of Okanese First Nation.

"We have the Jay Treaty that reflects First Nation values and traditions, and hopefully the US will consider that as part of her extradition," Day Walker-Pelletier said.

The treaty, signed in 1794 between Great Britain and the United States, says Indigenous people in what is now Canada may travel freely across the international boundary. In order to qualify for these privileges, the treaty says eligible persons must provide evidence of their Indigenous background at the port of entry.

The United States Attorney’s Office in Oregon alleges Walker stole the identity of a colleague and that colleague's child to illegally cross the border in what they describe as an elaborate scheme. She is being held as a flight risk.

Saskatoon police said they are working with prosecutors and justice officials on extradition, but had no update on Wednesday. 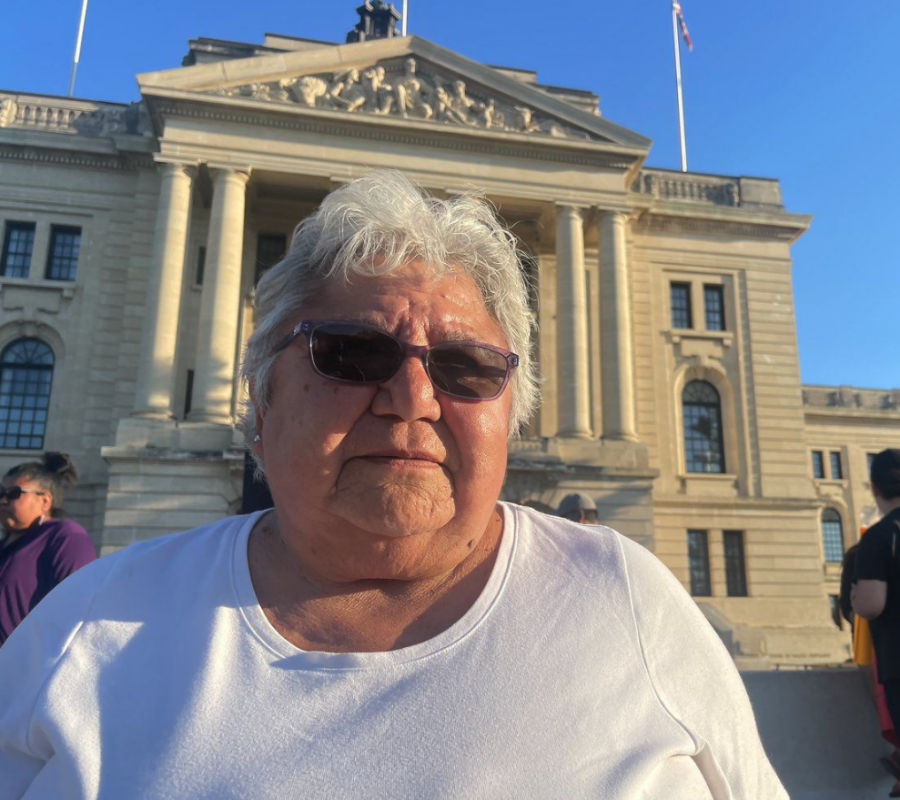 The US Department of Justice said on its website that if an extradition is approved by a judge, it can take months or years to return a person back to their home country.

The federal and Saskatchewan attorneys general did not immediately respond to a request for comment.

Kathy Walker spoke at a rally in front of the Saskatchewan legislature on Tuesday asking the public not to vilify her sister.

"She's a wonderful, caring, brilliant, beautiful person. And I don't want that to be lost in this coverage, or in the story that's being told about her," she said.

"She did everything she could to protect her son, because that's the type of person she is."

In a statement provided by Saskatchewan lawyer Eleanor Stonechild, Walker said she left Saskatoon to protect her child.

"I was left with no choice. No one heard me. I loved my son … very much," the statement said. "He is my only child, and I would do absolutely anything for him."