‘I’d do it again’: BC man found guilty in Toronto shark tank stunt

A man from Nelson, B.C. has pleaded guilty to a mischief charge stemming from a drunken stunt at a Toronto aquarium last October.

On Thursday, Weaver apologized to an Ontario judge for stripping naked and jumping into the shark tank at Ripley’s Aquarium, only to admit moments later outside court that he did not regret his actions.

“I just want to take the time to apologize for wasting your time, Your Honour, the court’s time, and for my actions of last year,” Weaver said to the judge after pleading guilty to one count of mischief.

However, once outside the courthouse, Weaver told reporters “I’d do it again,” while smiling.

The 38-year-old’s troubled history was presented to the court, including a criminal record and decades of alcohol abuse since his brother murdered his father when he was only 15 years old. 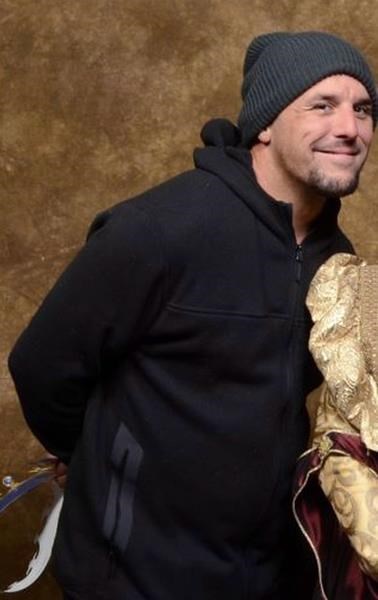 According to surveillance footage captured at the aquarium, a man and a woman buy tickets to the event at 10 p.m. before making their way directly to the “dangerous lagoon,” the 2.9 million-litre tank containing Sand tiger sharks, sawfish and moray eels.

The aquarium said the man jumped into the pool at 10:26 p.m. 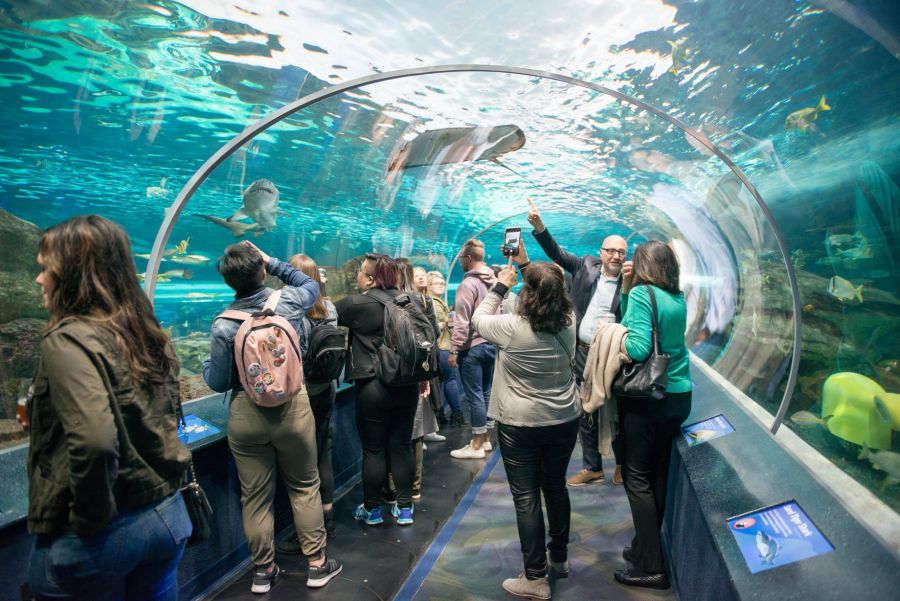 “You can see Mr. Weaver is naked, but you can also see he is fairly unfazed by his behaviour,” the Crown lawyer said as she played a video in court of Weaver swimming naked in the pool.

Weaver swam around the tank and at one point, at the urging of security guards, climbed out of the tank before performing a back dive into the water to loud cheers from the crowd.

After five minutes, Weaver got out of the water, grabbed his clothes and left.

As per the court ruling, he will serve a 12-month suspended sentence, must attend counselling and cannot return to Ripley’s.

With files from the Canadian Press.

Send your comments, news tips, letter to the editor, photos and videos to [email protected]om.

Thu
18℃
Advertise with Us