Calgary police are investigating a newly elected Liberal member of Parliament after he was captured on a doorbell camera appearing to remove his opponent’s campaign flyer.

George Chahal, a former city councillor, won the only non−Conservative seat in Calgary, edging out Conservative Jag Sahota in the riding of Calgary Skyview. 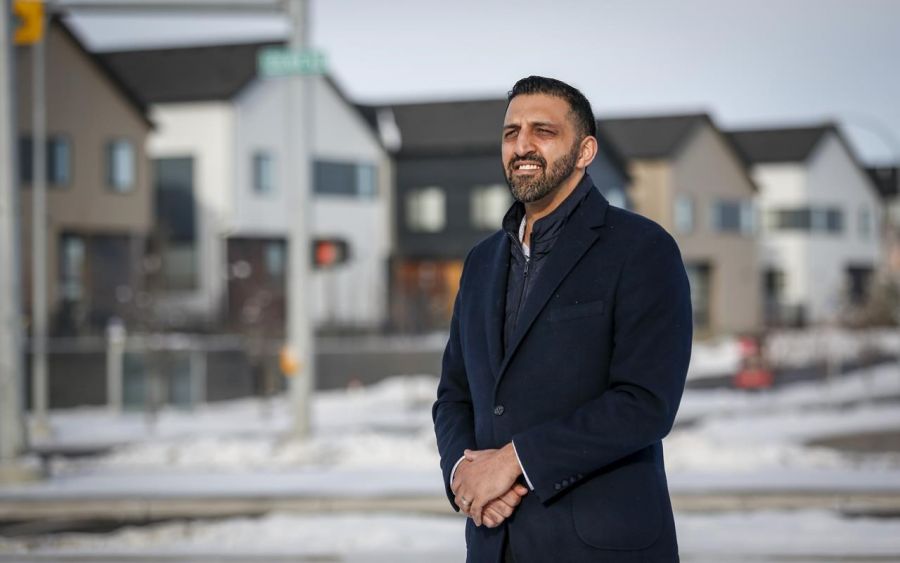 The doorbell video, posted to social media, appears to show Chahal removing Sahota’s flyer in exchange for his own at a home on the eve of Monday’s federal election.

Calgary police say they have received a report related to the alleged pamphlet removal.

It has been directed to their anti−corruption unit, which handles investigations involving public officials.

Police say the investigation could also be transferredto a federal body, such as Elections Canada or the Office of the Commissioner of Canada Elections.