Quebec provincial police say a father north of Quebec City killed himself and his two children in a house explosion earlier this week.

Investigators are treating the explosion on Monday morning as a double murder and a suicide, police spokesman Sgt. Hugues Beaulieu said in an interview Wednesday.

"The investigation shows it was a criminal act; the man blew himself up and took his two children with him," Beaulieu said. 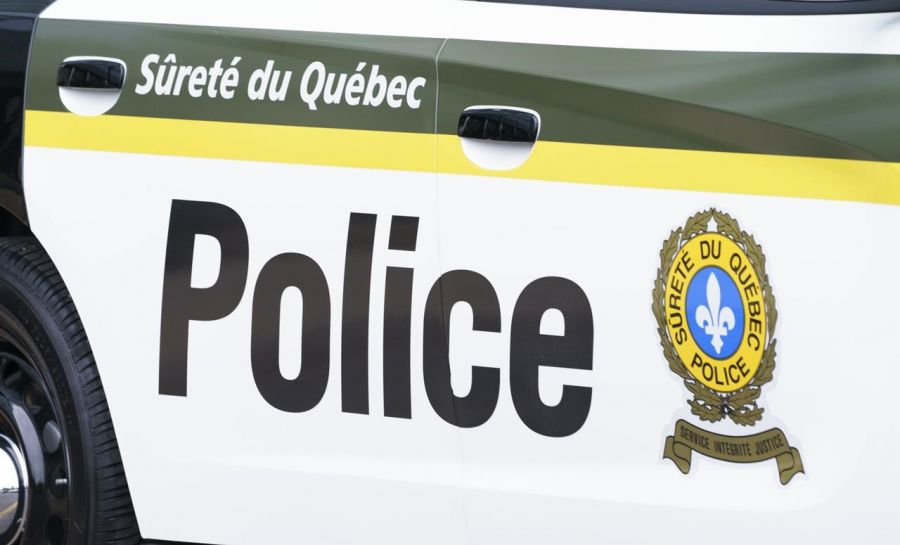 Police said earlier this week at least two people were dead in the explosion in the basement of a home in Saguenay, Que., about 250 kilometres north of Quebec City. But they hadn’t ruled out the presence of another victim.

The next day, police identified the victims as a 39−year−old man and his two sons. A child under the age of three was found at the same time as the father, and the body of a baby under the age of one was discovered late Tuesday in the home.

The father worked in the mining industry and police are speaking to his employer. The Niobec mine confirmed in a statement that one of its employees died in the blast and said it was co−operating with authorities.

Beaulieu said the coroner’s investigation into the deaths is on hold as provincial police conduct a criminal probe.