A Quebec Superior Court judge has temporarily suspended a father’s right to see his child based on evidence that the man is not vaccinated against COVID−19 and appears to oppose government anti−pandemic health measures.

In a decision published Dec. 23, Justice J. Sébastien Vaillancourt wrote that continued visitation was not in the interest of the 12−year−old child or the child’s two younger half−siblings, given the state of the pandemic.

The decision states the man told the court that despite his "reservations" surrounding vaccination, he followed the rules in place and rarely left home. 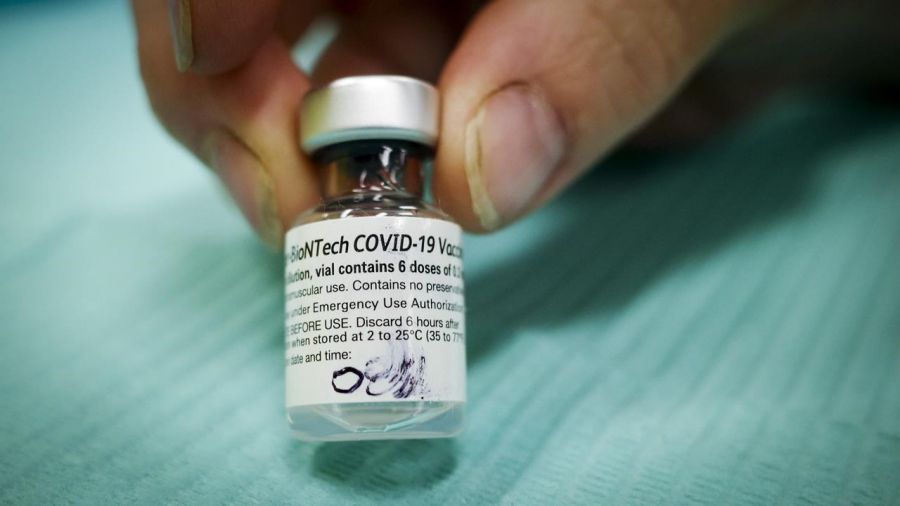 However, Vaillancourt wrote that posts on the father’s Facebook page suggested he was a conspiracy theorist, which led the court to doubt he was following health rules as he claimed.

The judge noted that while it’s normally in a child’s best interest to see his or her father, the rapid rise of the Omicron variant and the fact that the child lives with half−siblings too young to be vaccinated meant that was no longer the case.

Vaillancourt wrote that the suspension of visitation rights should be as short as possible and can be reversed once the epidemiological situation changes or the father decides to get vaccinated and conform to health measures.

He set another hearing for Feb. 8.