Some Canadians who received a pandemic jobless benefit are set to receive notices that they have to repay some of the aid they received last year.

The Canada Emergency Response Benefit was rolled out at the onset of the pandemic during a historic drop in the labour market — three million jobs lost and two million people with hours cut.

The government sent $2,000 payments to some recipients who applied through Service Canada as an advance on the first four weeks to help households who saw sudden loss of earnings.

The idea was to reconcile the payment at some point during the time CERB was available, which is why many who got the advance saw a break in benefits during the summer of 2020. 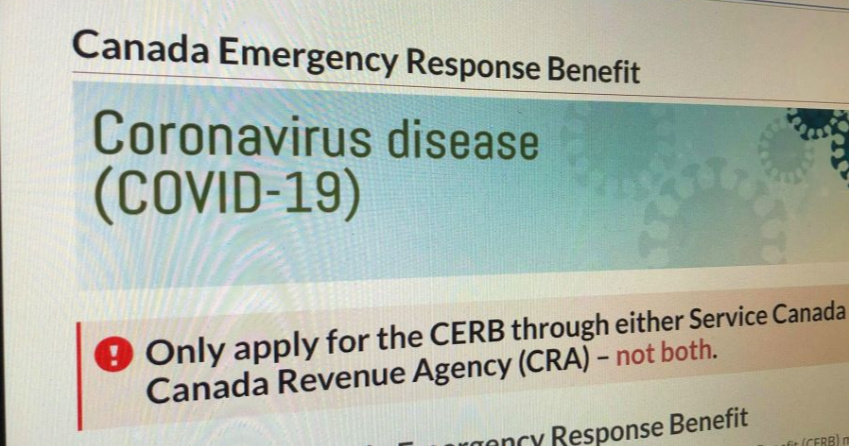 The government now says there are still recipients who owe some or all of the $2,000, specifically those who were not entitled to the aid or didn’t collect CERB for at least 20 weeks.

Employment Minister Carla Qualtrough says anyone who needs it will get a flexible repayment schedule and there will be no penalties or interest charged on the overpayment.

"Canadians will not be put into financial hardship by having to repay emergency benefits they received," Qualtrough says in a statement.

Those who owe money will get a notice from Service Canada outlining how much they owe, the process to repay, and how they can appeal the decision.