Canada's highest court won't hear an appeal in a high-profile Alberta case that saw a couple tried twice in the death of their sick toddler.

The decision by the Supreme Court of Canada puts an end to a nearly decade-long legal battle for David and Collet Stephan, their lawyer said Thursday.

"It's totally the end of the road," said Shawn Buckley, who added his clients are disappointed and frustrated by the decision after being subject to media attention from around the world since they were charged in February 2013.

The Stephans were accused of not seeking medical attention sooner for their 18-month-old son, Ezekiel, before he died in 2012.

They testified that they were treating the boy with natural remedies for what they thought was croup.

A jury convicted them in 2016 of failing to provide the necessaries of life, but the Supreme Court of Canada overturned that verdict and ordered a second trial. 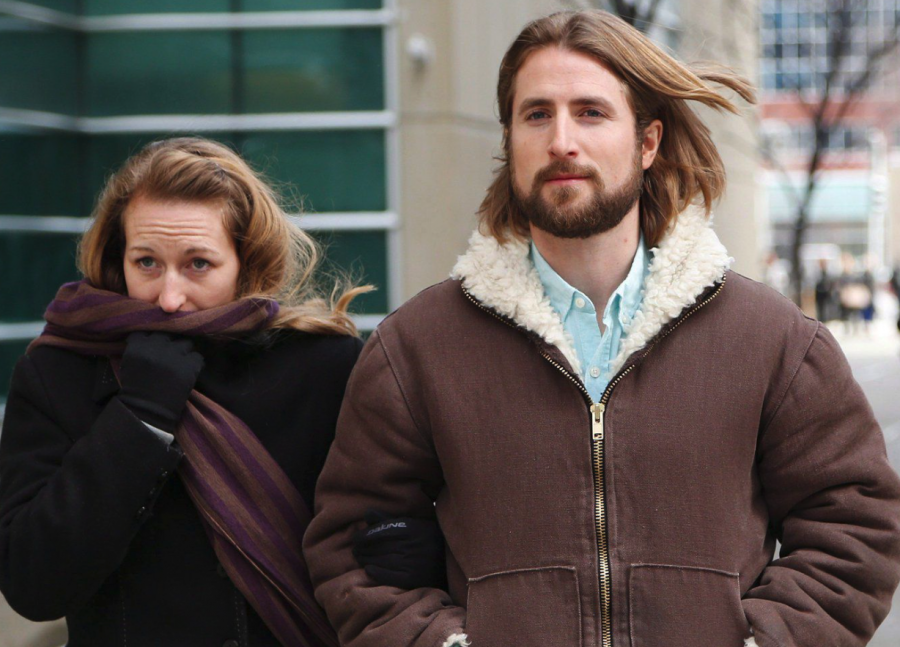 A judge hearing the second trial without a jury found them not guilty in 2019.

In March 2021, the Alberta Court of Appeal granted a request by the Crown to overturn that acquittal and ordered another trial.

Crown prosecutors then stayed charges against the Stephans in June 2021, but the application seeking leave to appeal the decision on the third trial had already been submitted to the Supreme Court.

As usual, the Supreme Court gave no reasons Thursday for its decision.

Sarah Langley, chief prosecutor in the appeals and specialized prosecutions office with the Alberta Crown Prosecution Service thanked the Supreme Court for its consideration of the matter.

"Although the court has upheld the order for a new trial, a stay of proceedings was entered ... on the charges against the Stephans on June 22, 2021," she said in an email.

"A key duty of a Crown prosecutor is to assess their case on an ongoing basis and ensure all aspects of the evidence are carefully considered at every stage of a prosecution."

Langley said it has been more than nine years since Ezekiel died and available evidence has deteriorated since the previous two trials.

"The available evidence is no longer sufficient to meet the ... standard for prosecution and a reasonable likelihood of conviction no longer exists," she said.

Buckley said his clients were no longer facing any charges, but the Stephans were concerned about other parents facing a similar circumstance after the ruling from the Court of Appeal of Alberta.

"They decided they couldn't sit still, that they had to fund this appeal to the Supreme Court of Canada to try to correct this change to the law," he said.

"Parents now are at a much bigger risk when they are trying to decide, 'Oh, the temperature is 103, should we go to the hospital?' You better, because you might go to jail even though your child really is not at risk."

Buckley said they were asking the court for permission to appeal, but won't get the chance after Thursday's decision.

"Sadly, that's the end and we're just going to have to wait for another case to approach the Supreme Court of Canada for them to deal with this issue."