Canadians are asked to acknowledge Transgender Day of Remembrance today, on anniversary of the brutal killing of Rita Hester.

Hester was murdered on Nov. 28, 1998 in her apartment in Massachusetts. Her case was never solved. 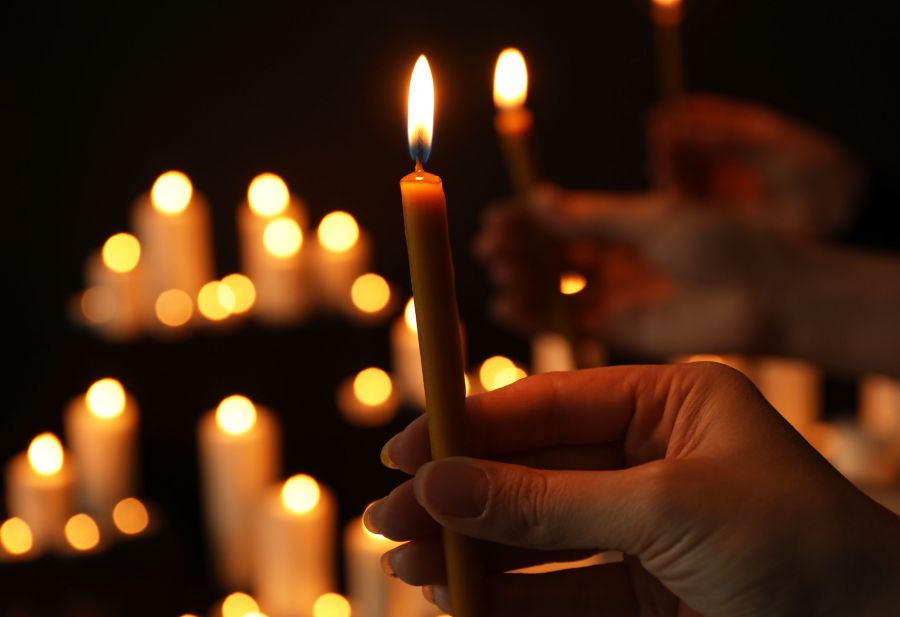 The day was created to honour her and to honour all trans, two-spirit and non-binary people who were victims of violence, hatred and discrimination.

“Transphobia, trans misogyny, and all other forms of violence, including racism against Black, Indigenous, and racialized trans people, have no place in Canada,” said Heritage Canada.

In 2017, Canada added protection for trans and non-binary people in the Criminal Code and the Canadian Human Rights Act.

Last month, legislation was reintroduced to protect LGBTQ2+ Canadians from conversion therapy, including coercive efforts to change a person’s identity. And starting in 2021, the Census of Population will include identification of sex at birth and gender identity.

“This will provide us more insight into gender diversity in Canada, and allow our Government to better understand and respond to the unique needs of trans people from coast to coast to coast,” the government said.

“Although progress has been made, the COVID-19 pandemic has shown us that there is still much work to be done to protect trans and gender-diverse people in Canada, who are more likely to experience discrimination during these unprecedented times.”

Vigils and celebrations will look different this year due to the pandemic, but Heritage Canada says that, “Nonetheless, today we pause to recognize the lives of those we have lost.”