It’s baacccckkkkk! That’s right, after being forced online for two years due to the dark-period-that-shall-not-be-discussed, the Foggy Isle Film Festival is returning to the Victoria Event Centre for an in-person show on September the 29th! 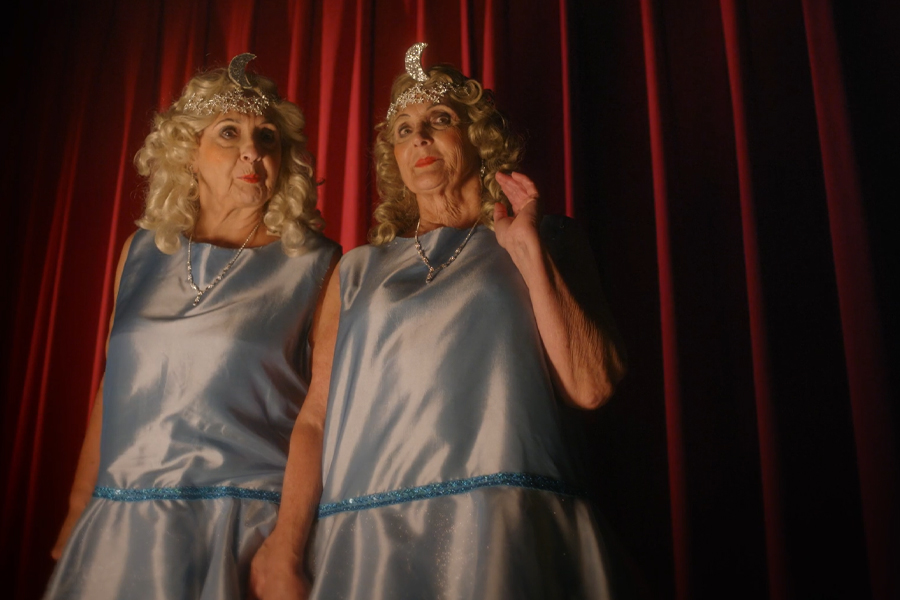 To those not in the know, the Foggy Isle Film Festival is an annual independent short film festival with a focus on films that are macabre or darkly funny. It’s very niche, but that is by design.

“As a filmmaker with experience both working on and submitting my work to other festivals, I could see that there was a gap in the festival world,” Ashley Good, the founder of Foggy Isle explains.

“Mainstream festivals tend to select films that fall inside of clear-cut genres, like standard horror, dramas, documentaries, et cetera. I created the Foggy Isle Film Festival as a way to showcase the works of talented filmmakers whose works are typically overlooked by other festivals, in this instance, those who make dark comedies or films with a horror twist that don’t typically fit entirely into one genre or another.” 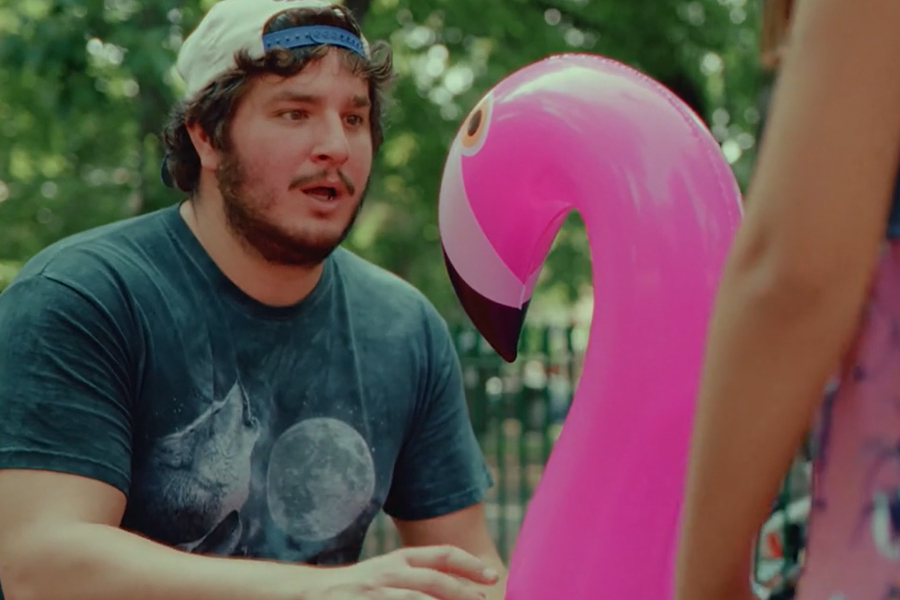 To shake off society’s current malaise, this year’s event is going to focus on bringing the funny.

“Foggy Isle has always been about showcasing satirical films that find the humour in the dark things in life. These past two years have given filmmakers a lot of material to work with!” Ashley jokes.

This year’s line-up will feature the locally produced short, CANCELLED STAMP (dir. Joyce Kline), a film about two aging conjoined twins, as well as the French short, BRIGITTE (dir. Gabriel Auclair-Doucet), a short film about a loner with a bad case of inflatophilia.

The show will also feature stand-up comedy during the intermission. To read the full film line-up, visit FoggyIsleFilms.com.

Visit FoggyIsleFilms.com for a link to the tickets and to read the entire film line-up.

Tickets – Tickets must be purchased in advance. Adults 19+ only!

An online version of the show (films only) will screen on Friday, September 30th. Information for that show will be shared at FoggyIsleFilms.com and through Instagram at @foggyislefilms in mid-August. 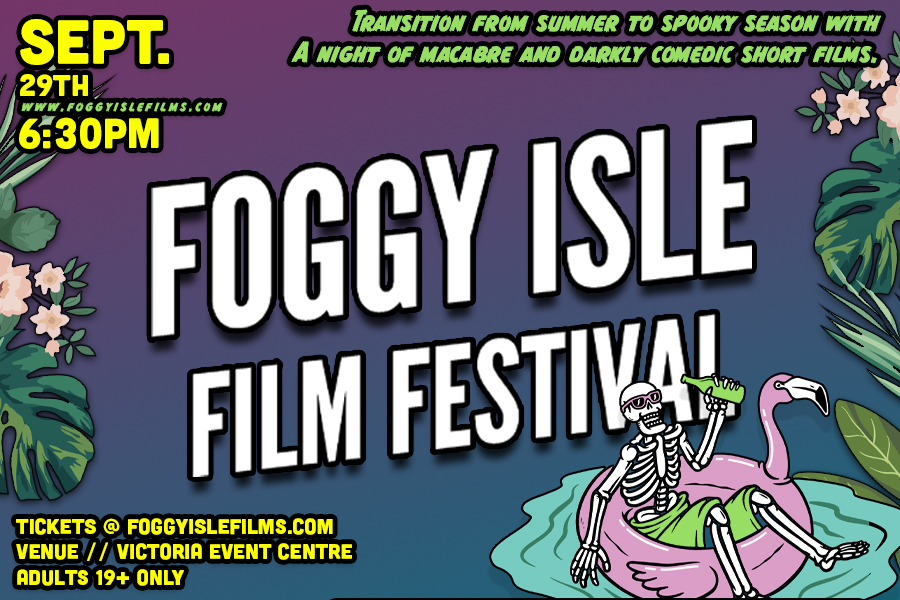