"Today, I signed into law the Alabama Human Life Protection Act, a bill that was approved by overwhelming majorities in both chambers of the Legislature," Ivey said in a statement about the pro-life bill.

Today, I signed into law the Alabama Human Life Protection Act. To the bill’s many supporters, this legislation stands as a powerful testament to Alabamians’ deeply held belief that every life is precious & that every life is a sacred gift from God. https://t.co/DwKJyAjSs8 pic.twitter.com/PIUQip6nmw

The bill still recognizes that it is unenforceable at this time due to the Roe v. Wade decision in the US Supreme Court; although, Ivey says she disagrees with the Supreme Court's decision.

"The sponsors of this bill believe that it is time, once again, for the U.S. Supreme Court to revisit this important matter, and they believe this act may bring about the best opportunity for this to occur."

Alabama has passed an abortion bill that is being described as cruel, extreme, and abhorrent.

Under the law, abortion would be a class A felony, and attempted abortion a class C felony. 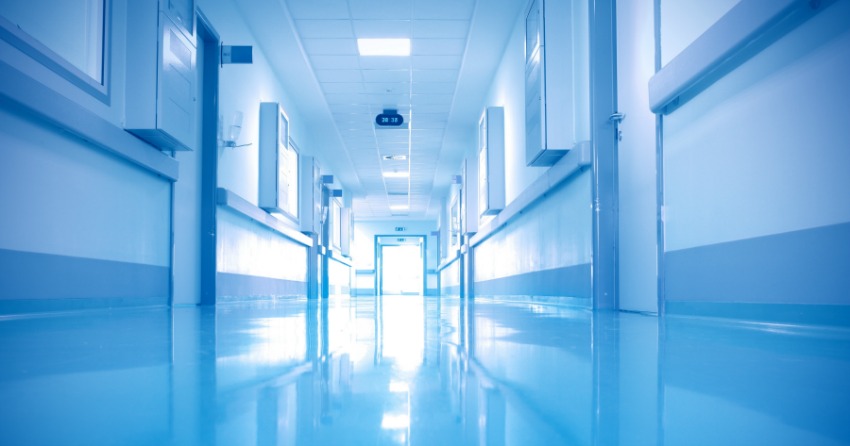 Lawmakers across the U.S. have been condemning the extreme bill, which threatens doctors with up to 99 years in prison for providing abortion care in the state. The law would also force women to continue their pregnancies even when they are victims of rape and incest.

According to CNN, this is the most restrictive abortion bill in the country, as it means a near total ban on abortion in the state.

The law’s only exception is in order to avoid a serious health risk to the mother, for an ectopic pregnancy, or if the fetus has a “lethal anomaly.”

The legislation passed by a vote of 25-6. All 25 votes in favour of the controversial bill were white men from the Republican party.

Gov. Ivey should veto the extreme abortion law the Alabama legislature passed last night. I remember what it was like before Roe v. Wade. Women were forced to go to extraordinary measures when their health and lives were at risk. We cannot go back to those dangerous times. pic.twitter.com/YayyBrzglu

“I remember what it was like before Roe v. Wade. Women were forced to go to extraordinary measures when their health and lives were at risk. We cannot go back to those dangerous times,” said Feinstein.

“These laws are nothing more than unconstitutional attack on women’s rights. The most personal and difficult medical decisions women face should not be determined by politicians substituting their judgement for the advice of doctors.”

Governor Ivey was asked by local media about the lack of a rape and incest exception in the abortion law. She reportedly said “All human life is precious.”

The ACLU of Alabama released a statement on the bill, saying that they testified in front of the Senate Judiciary Committee last week to make sure lawmakers knew that the ACLU would sue if the bill was passed.

“The ACLU of Alabama, along with the National ACLU and Planned Parenthood, will file a lawsuit to stop this unconstitutional ban and protect every woman’s right to make her own choice about her healthcare, her body, and her future,” said Randall Marshall, executive director of the ACLU of Alabama.

“This bill will not take effect anytime in the near future, and abortion will remain a safe, legal medical procedure at all clinics in Alabama.”

Thu
18℃
Advertise with Us