One of the greatest meteor shower events of the year is set to take place soon.

According to the Farmer’s Almanac, the annual Perseid meteor shower is currently active, and will reach its peak between midnight August 12 to dawn August 13. 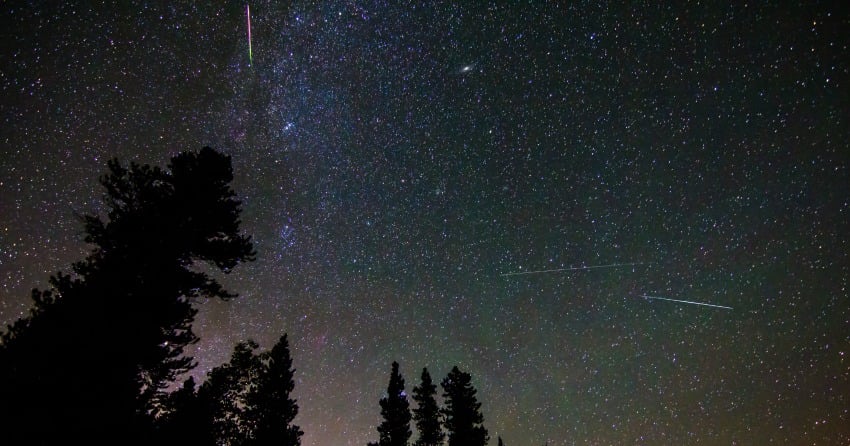 The meteor shower occurs every year from about July 23 to August 22.

The shower’s “maximum”—when the greatest number of meteors per hour fall—is typically in the pre-dawn hours.

The Perseid meteor shower is so looked forward to due to it having the brightest and most numerous meteors.

Even if the viewing conditions aren’t the best, you’re likely to spot some meteors during the peak.

So mark your calendars and brush up on your photography skills!

Grab your cameras, the most visible meteor shower of the year is about to peak

BC reports 46 new cases of COVID-19, declares outbreak at Okanagan cherry plant over

‘Tuck your legs up’: Swimmer has close encounter with pod of orcas near Horseshoe Bay