Several people, including 17 children, are receiving treatment after an aircraft dumped fuel on its final approach to the LAX airport.

This afternoon, the Los Angeles County Fire Department said that they were called to an elementary school to assess multiple patients after an apparent fuel dump by an aircraft. \ 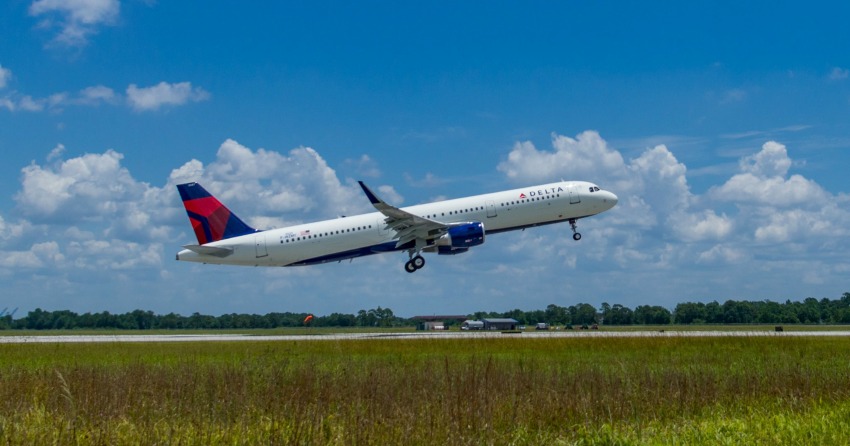 A total of 70 firefighters and paramedics responded to the scene to assist 26 patients, 17 of which were children. All victims complained of minor injuries.

The substance was confirmed to be jet fuel.

UPDATE*** Patient count updated to 17 children, 9 adults. All minor injuries w/ no transports to local hospital from school. There are no evacuation orders for the immediate area. Substance was confirmed JET FUEL.

Refer to school regarding plans for child pick-up. #LACoFD

LAX Airport issued a statement about the incident, saying that this morning Delta Flight 89 from LAX to Shanghai reported a mechanical issue and returned to the airport.

They confirmed that the aircraft conducted an emergency fuel dump before landing.

“We are concerned about reports of impacts on the ground from the fuel release, and are in close communication with Delta and first responders as their investigation continues,” said airport officials.

The Federal Aviation Administration (FAA) also released a statement confirming that they are investigating the incident.

“There are fuel-dumping procedures for aircraft operating into and out of any major US airport,” the FAA said.

“These procedures call for fuel to be dumped over designated unpopulated areas, typically at higher altitudes so the fuel atomizes and disperses before it reaches the ground.”

The fire department noted that the impacted people did not have to be transported to hospital, and injuries were minor. Parents were directed to the school officials to arrange pick up of their children.