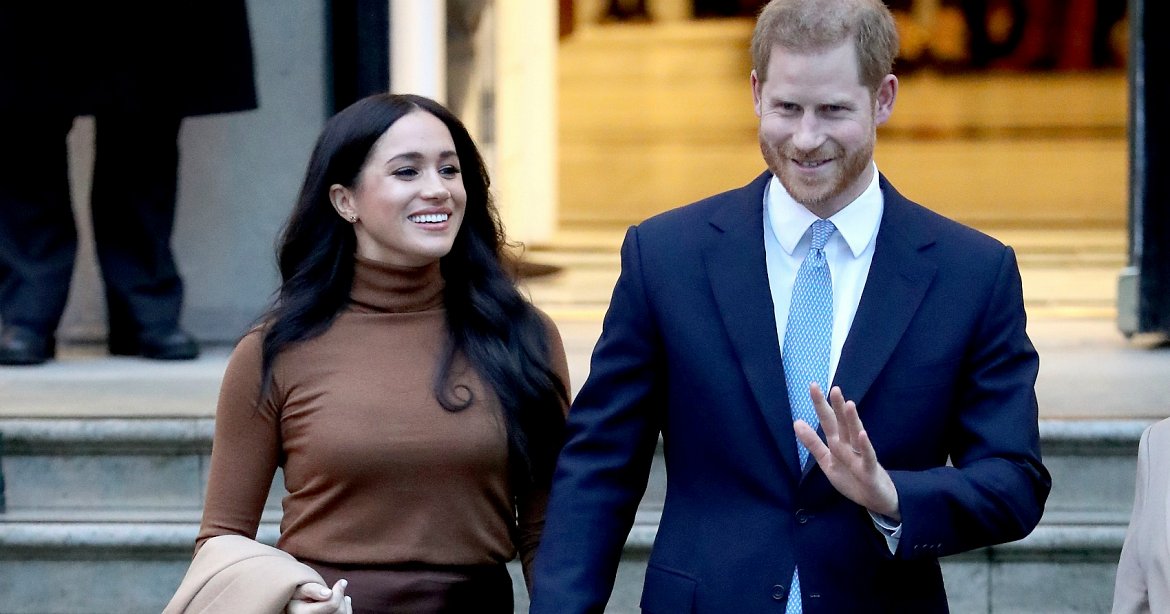 The Royal Family kicked off their week by discussing the future of Prince Harry, Meghan Markle and their baby boy Archie.

The Queen released a statement saying that the family had “constructive discussions” regarding the Duke and Duchess of Sussex and their desire to step back from their Royal duties.

A statement from Her Majesty The Queen. https://t.co/IVSyfeojqk

“My family and I are entirely supportive of Harry and Meghan’s desire to create a new life as a young family,” the statement said.

“Although we would have preferred them to remain full-time working Members of the Royal Family, we respect and understand their wish to live a more independent life as a family while remaining a valued part of my family.”

The Queen also confirmed what has been rumoured since this news started to break last week, which is that the young couple plans to split time between Canada and the United Kingdom.

Many believe that they could end up in British Columbia.

While there is still “complex matters” for the Royal Family to resolve regarding this unprecedented move, the Queen said that Harry and Meghan have made it clear they don’t want to rely on public funds in their new lives.

Sun
9℃
Advertise with Us

Domino's is offering 50% off pizzas all week long

Harry returns to Vancouver Island after talks with the Queen

Skier and snowboarder die at separate Kootenay mountains on Friday