Start your day off right with five things you need to know this morning.

Five things you need to know

The sons of slain Washington Post columnist Jamal Khashoggi said today that they have forgiven five Saudis convicted in the murder.
The statement staves off execution for the government agents. https://t.co/XzDPu5ZNos

The sons of Washington Post columnist Jamal Khashoggi have forgiven five Saudis convicted in the murder of their father. The move has halted the execution for the government agents convicted in his death. 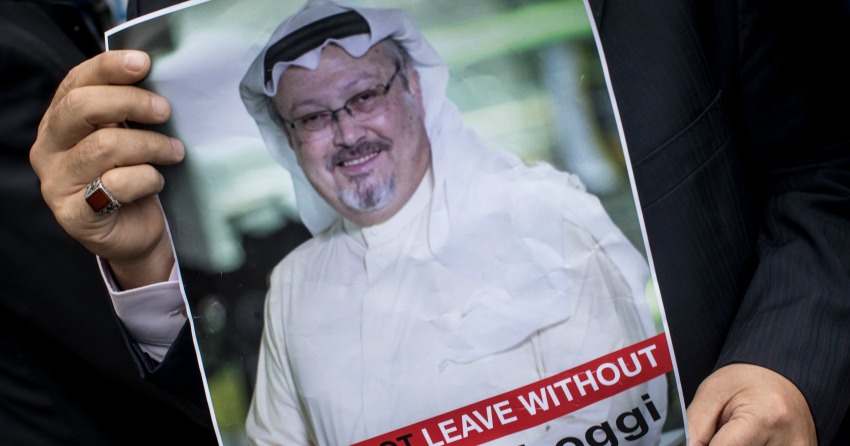 2. Pakistan International Airlines plane crashes with more than 100 people onboard

A Pakistan International Airlines plane has crashed near the southern port city of Karachi. There were reportedly around 100 people onboard. The crash appears to have been caused by an engine failure during landing.

Children and older adults to be included in second phase of vaccine trials to protect against coronavirus https://t.co/wS8AEXBwSx

More than 10,000 people, including children aged five to 12, and those over 70, are set to be involved in the second phase of human trials for a vaccine by researchers at the University of Oxford in the UK.

4. WHO warns against coronavirus “immunity passports”

While some countries are considering “immunity passports” that would entail using blood tests to determine if you can go back to work, school and more, the World Health Organization is warning against the strategy.

5. Delay in lockdown restriction cost at least 36,000 lives in the US according to data

Starting social distancing across the U.S. just a week earlier in March could have saved tens of thousands of lives, according to estimates from Columbia University researchers.

Here's how that could have reduced coronavirus deaths city by city. https://t.co/TYEfWQJI8j

New data shows the delay to implement lockdown measures in the US cost the country a significant number of lives. Researchers found that even small differences in timing would have prevented the worst exponential growth in places like New York City, New Orleans and other major cities.