Start your day off right with five things you need to know this morning.

Five things you need to know

Amy Dorris alleges Donald Trump forced his tongue down her throat and groped her at 1997 US Open https://t.co/ITPW5P0L2z

Former model Amy Dorris has come forward to accuse Donald Trump of sexually assaulting her at the US Open in 1997. In a Guardian exclusive, Dorris detailed the alleged encounter, where he "shoved his tongue" down her throat and his "hands were very gropey." Trump’s lawyers have denied the allegations. 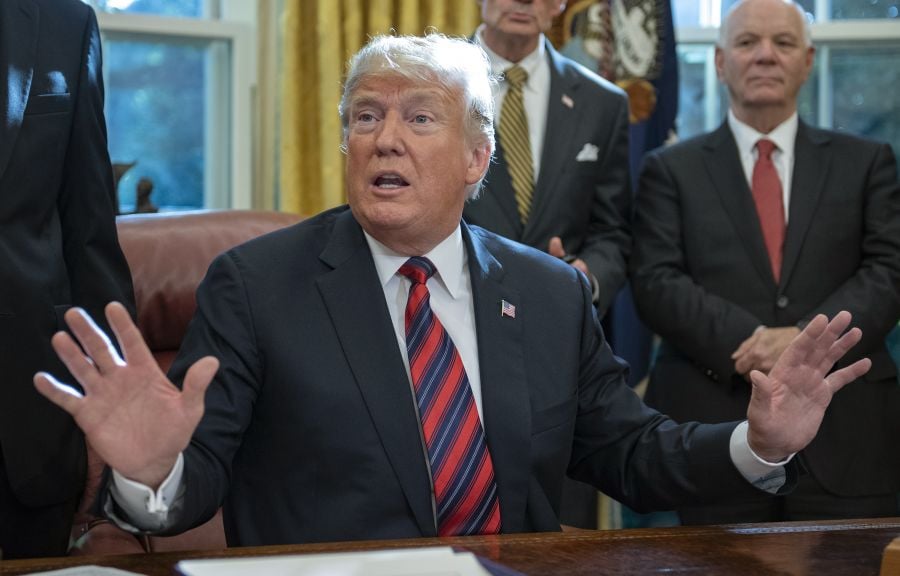 2. At least one person killed in Alabama as Sally is downgraded to a depression

Boats on the road! I took this video as we surveyed damage from a Marina on Alabama 161 in Orange Beach.

One person has died and another is missing as a result of Hurricane Sally. Sally has been downgraded to a depression, but is still dumping torrential rain over eastern Alabama and western Georgia. It made landfall as a Category 2 hurricane near Gulf Shores on Wednesday morning.

Exclusive: Top military police considered using a “heat ray” that makes the skin feel like it’s burning on D.C. protesters in June, according to a military whistleblower.https://t.co/kAuc1NZVHo

According to documents obtained by NPR and CNN, federal forces sent an email asking if the DC National Guard had a Long Range Acoustic Device (LRAD), or a device called the Active Denial System (ADS) on June 1, 2020. The ADS is a non-lethal device developed by the military, also referred to as a “heat ray,” and makes the skin feel like it’s burning. The email was allegedly sent hours before law enforcement officials were ordered to clear protesters gathered at Lafayette Square in Washington, DC.

The Justice Department has charged five Chinese citizens with hacks targeting more than 100 companies and institutions in the U.S. and elsewhere, including social media and video game companies as well as universities and telecommunications providers. https://t.co/KlqbvEhYB1

“Billionaire wealth has bounced back and expanded by billions of dollars while millions of Canadians struggle with the consequences of the pandemic.” Canada’s 20 richest people saw their fortunes grow by $37 billion during pandemic, says a new study. https://t.co/SLcQ81gzB4

Canada’s 20 richest people saw their fortunes grow by $37 billion during the pandemic, says a new study. At the same time, low-wage workers were disproportionately hit by the economic impacts of the pandemic.