According to the Washington State Department of Agriculture (WSDA), the hornet was found in a WSDA trap set near Birch Bay, less than an hour south of the border.

Scientists have been trying to trap the invasive insects and prevent an infestation since they were first spotted in the state last year.

More than two inches long, the hornets get their nickname from their propensity to attack and kill honeybees and potentially, people. 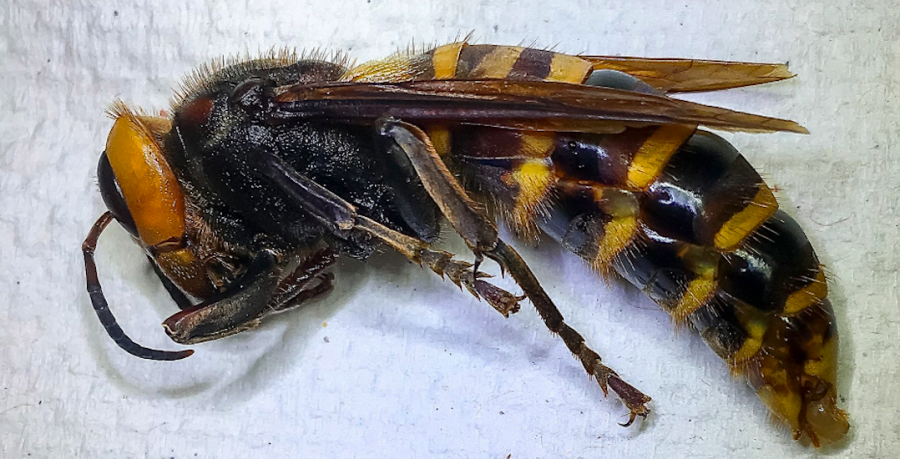 "This is encouraging because it means we know that the traps work," Sven Spichiger, managing entomologist for Washington's Department of Agriculture (WSDA) said in the announcement.

"But it also means we have work to do."

The hope is to find the nest by mid-September before the colony begins creating new reproducing queens and drones.

Scientists aren't sure how these giant hornets native to Asia ended up in Washington state.

Among the possibilities are international container ships, purchases shipped into the US, travelers visiting the US or returning from another country,

Grab your cameras, the most visible meteor shower of the year is about to peak

BC reports 46 new cases of COVID-19, declares outbreak at Okanagan cherry plant over

‘Tuck your legs up’: Swimmer has close encounter with pod of orcas near Horseshoe Bay