With that news, Canada Post started to resume deliveries in certain parts of the province, as only Trail and Castlegar remain on red delivery service alert.

The following municipalities are now on yellow delivery service alert, which means Canada Post has been doing its best to make deliveries, but may be dealing with issues or delays:

Full mail delivery was restored today in the following areas: 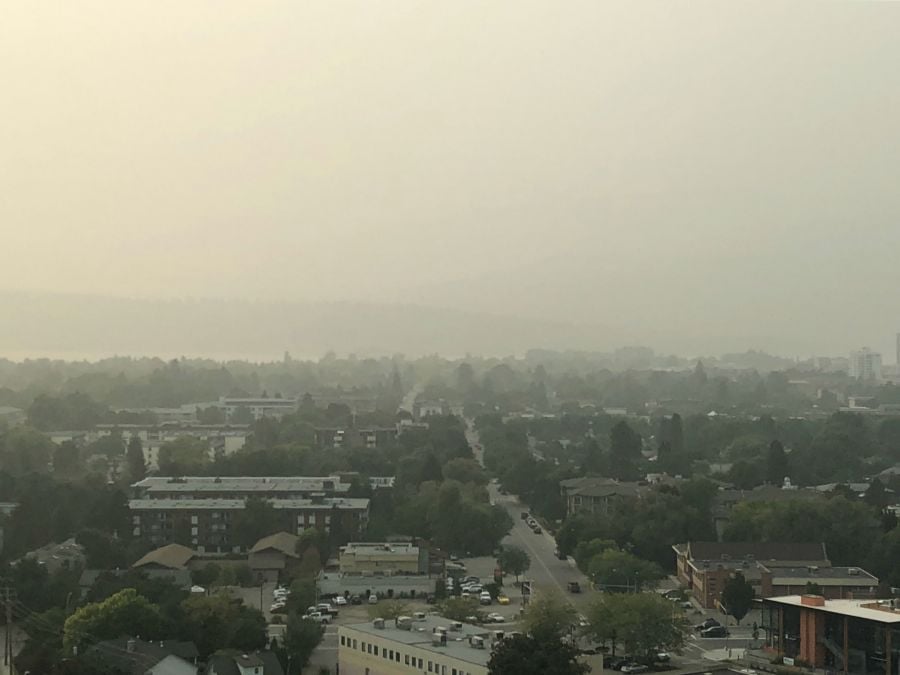 (UPDATE: Sept. 15 @ 5:05 pm) - Canada Post is still not delivering in many parts of British Columbia due to poor air quality caused by smoke from forest fires south of the border.

The following areas are on a red delivery service alert, which means there were no deliveries today and they'll only resume once it's deemed safe to do so:

The following areas are on a yellow delivery service alert, which means Canada Post will do its best to deliver, but there still be serious delays or no deliveries:

Canada Post will provide another update on services on Wednesday.

(Original story: Sept. 14 @ 2:05 pm) - If you’re waiting for mail or a package from Canada Post, you’re going to be waiting a little longer.

The company announced today that delivery has been put on hold for at least the rest of the day due to poor air quality in central and southern British Columbia.

Due to poor air quality in central and southern #BritishColumbia caused by smoke from forest fires in the western United States, we are suspending delivery for the day and not sending our delivery agents out as conditions have made it unsafe. (1/4)

"The safety of our employees is our number one priority," said a statement from Canada Post.

"A Red service alert (which was issued today) means that we are suspending delivery for the day and not sending our delivery agents out, as air quality conditions have made it unsafe."

The following regions will not have any more deliveries today: 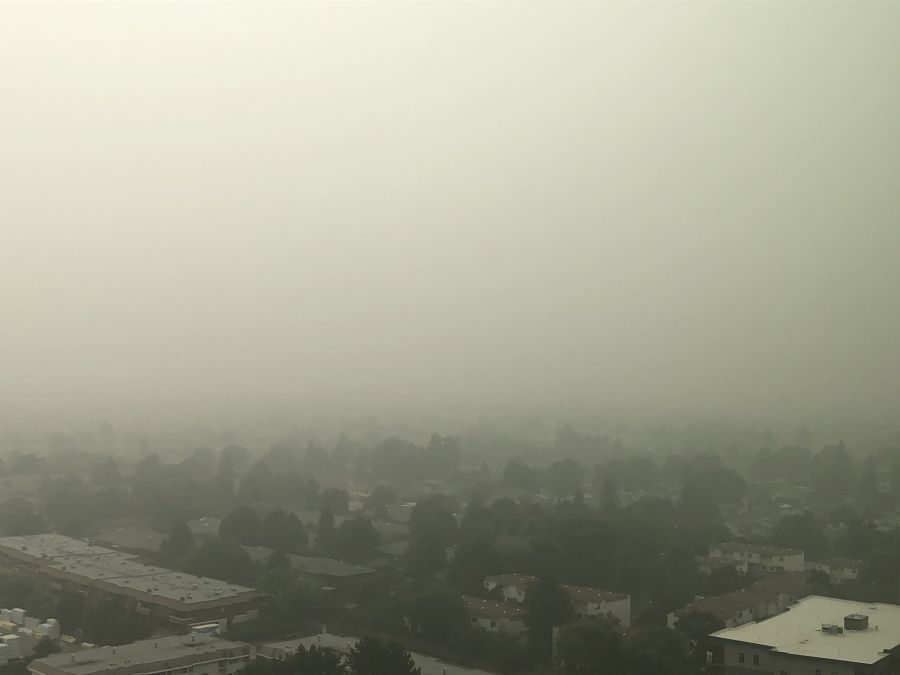 BC’s air quality is currently poor due to wildfires south of the border.

Most of the central and southern part of the province is currently at 10+ on the air quality health index, which is labelled as very high risk.

It’s supposed to go down to 10 tonight and on Tuesday, which is considered high risk, but Canada Post said that deliveries will only resume when it's deemed safe to do so.