Canada’s border with the United States will remain closed for at least another month, but some British Columbians are increasingly questioning why their provincial border remains open to travelers during the COVID-19 pandemic.

On Monday, provincial health officer Dr. Bonnie Henry fielded more questions regarding why officials won’t be closing the Alberta border after a large number of red plated vehicles were spotted in BC over the long weekend.

Henry said it’s simply “not practical” to have border restrictions and both Albertan and BC residents shouldn't assume where a person is from based on their plates.

“We have a lot of people who may have Albertan license plates but are actually BC residents,” said Henry.

“There are a lot of people who work back and forth across the border and in much of southeast BC the closest health care they get is in Alberta.” 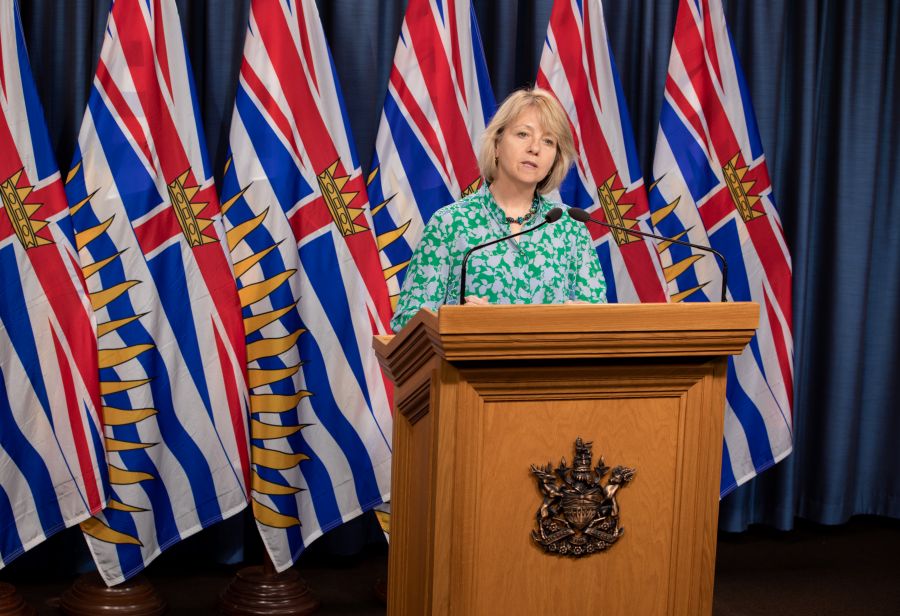 Henry also added that officials are essentially leaving it up to people making the right choice and that residents have been practicing acceptable behavior thus far.

Commenting on the extended closure of the Canada-US border, health minister Adrian Dix said he believes the closure should carry on into July.

“In our country and our province, we know exactly what they’re doing,” said Dix.

“I think it’s fair to say that is not the case in the United States.…the situation is much less clear there. I’m not convinced that there’s much chance that it will be clear sufficiently in the next month to change, at least in my mind, whether we should open the border.”

As of Tuesday, BC had 325 active COVID-19 cases, with 45 people in hospital, including 12 in intensive care.