One day after BC announced its highest number of COVID-19 cases since March, it was another high number again on Thursday.

Dr. Bonnie Henry reported 78 more cases over the past 24 hours, most of which again were from the Vancouver Coastal Health and Fraser Health regions. 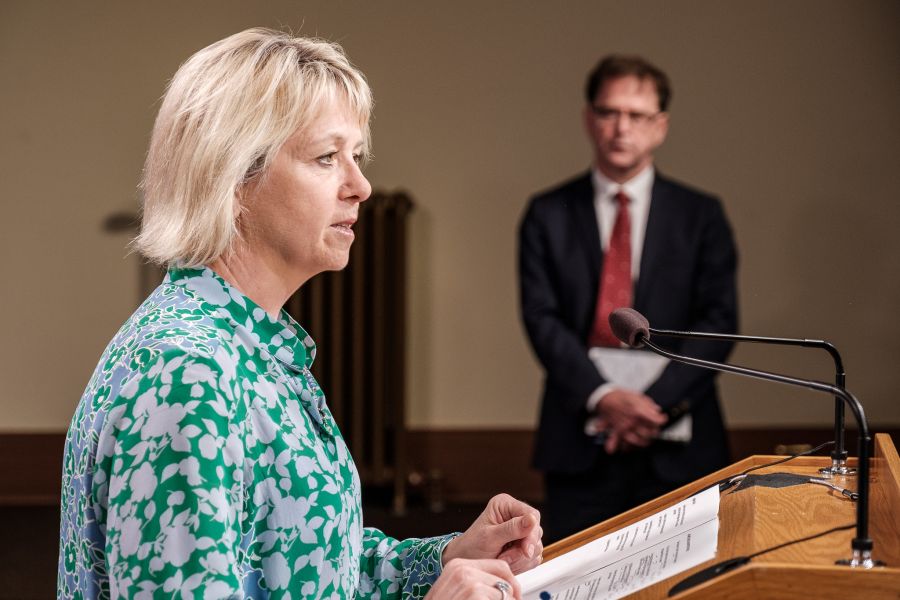 According to BC’s top doctor, there’s three staff members involved at this time and the investigation is ongoing.

As of today, there are 578 active cases in BC with nine in hospital, four of them in intensive care.

Since the start of the pandemic, there have been 4,274 total cases of COVID-19 in BC and 3,500 people have fully recovered.

There were no new deaths since Wednesday and the total remains at 196.

As of today, there’s 1,878 people across BC who are considered “close contacts” to people who have tested positive for COVID-19 and are currently in isolation.

Here’s the latest breakdown on cases by region: