During a press conference today, he made an appeal to both Ryan Reynolds and Seth Rogen, two of the most popular and well-known actors in the world.

We need young people to understand that now is not the time to go to large parties. @VancityReynolds & @Sethrogen - please help spread the message to stop the spread of #COVID19. pic.twitter.com/u9SodpRnxu

“This is a call out to Deadpool right now, Ryan we need your help up here, get in touch with us, my number is on the internet,” Horgan said in a press conference today.

“Seth Rogen, another outstanding British Columbian, we need to communicate with people who aren’t hearing us, the two of you alone could help us in that regard.”

Horgan said that he and Health Minister Adrian Dix have been discussing the importance of ensuring the “younger demographics are hearing the message” regarding COVID-19.

It’s not just Reynolds and Rogen that the province is after, however, as the premier said there’s a host of other options available. 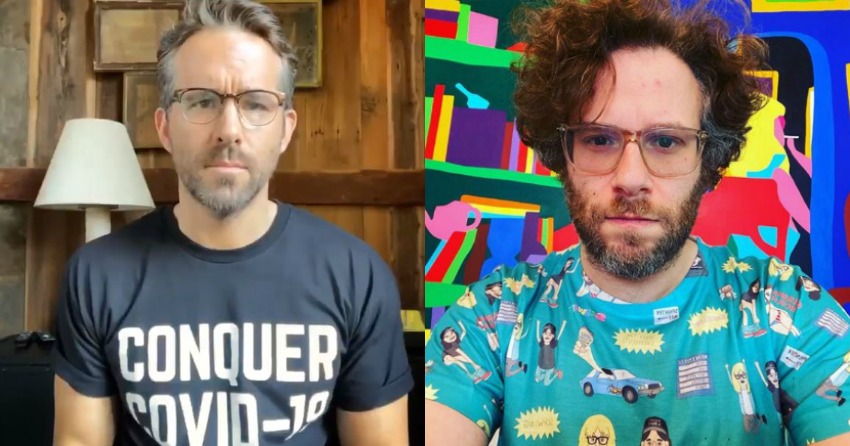 “We’re working as hard as we can to enlist a number of prominent British Columbians and prominent Canadians to get that message through to the demographic that clearly isn’t hearing our message,” he explained.

Today, British Columbia announced 85 new cases of COVID-19 over the last 24 hours, the highest daily total since March 25 and the third highest since the pandemic began.

The provincial government’s release said that the majority of cases are young people in the Lower Mainland who have been exposed through various events in the community.