One more person has died in the outbreak at the Lynn Valley Care Centre in North Vancouver, bringing the number of deaths in BC to 14.

However, provincial officials are preparing for the number to "rise significantly" in the next few weeks, said Henry On Wednesday.

By region, there are 339 cases in Vancouver Coastal Health, 218 in Fraser Health, 47 on Vancouver Island, 46 in the Interior and nine cases in the north.

Officials report that 64 people are in hospital, including 26 in intensive care units.

On a positive note, 183 cases have now fully recovered and are no longer in isolation. 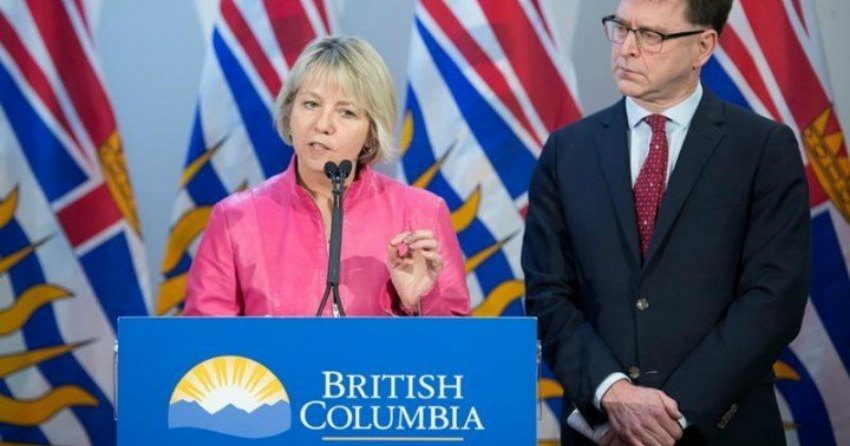 BC Premier John Horgan also announced a number of temporary measures to help renters in the province.

Those measures include up to $500 a month towards rent for anyone who has lost their job or wages due to COVID-19.