A dog in Ontario has tested positive for COVID-19.

According to a release, the dog was tested as part of a research study after several people in the same household got the virus.

The animal didn’t have any clinical signs of the disease. 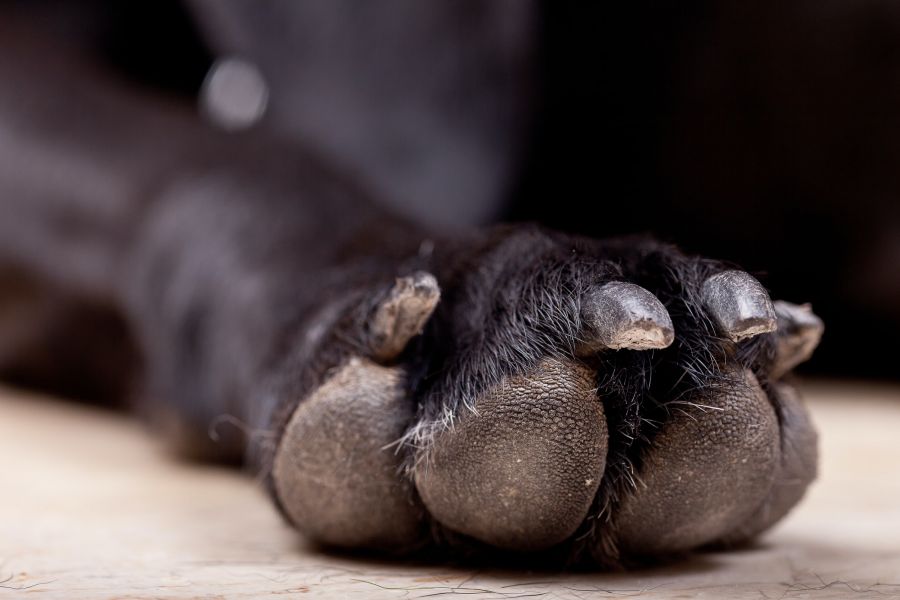 “The current understanding of COVID-19 is that the overall risk of infection and illness in most domestic animals is low,” said a release from the OMAFRA.

In addition, the World Organisation for Animal Health reports that there’s no evidence suggesting animals play a role in the spread of COVID-19, a predominantly human disease.

However, the OMAFRA suggests that anyone with COVID-19 symptoms, or people who are isolating due to exposure to a case of the virus, should restrict contact with their pets for precautionary reasons.

Testing of pets or livestock species is still not recommended at this time, as the virus is primarily transmitted human-to-human and not through animal contact.