Today’s COVID-19 update for British Columbia included some large news for the province.

After 817 new cases were reported over the weekend, a new public health order has been put in place for all of BC.

Private gatherings at any residence are now limited to the immediate members of that household plus a ‘safe six’.

Once again, those six people are not meant to be a rotating six people that can change from night to night, but rather a small bubble that stays consistent. 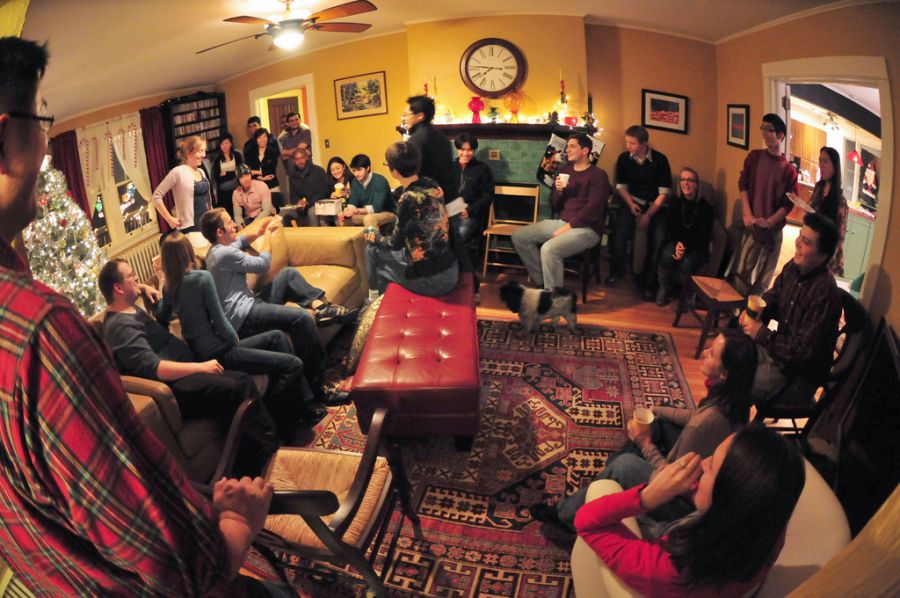 Public health officials are hoping that this new order will stop parties, weddings, post-funeral gatherings and more, which a lot of recent clusters of cases have been linked to.

Dr. Henry said that we’re seeing a lot of transmission in households as the case counts continue to grow in BC, adding that 80-90% of the province’s cases are linked to a known case or cluster.

“We had flattened our curve, but as you know, prior to Thanksgiving, I made a lot of appeals to people about the need to keep family gatherings small,” she said during her briefing.

“Unfortunately there are a number of events that have happened to have led to quite dramatic increases over the past week, as you have seen.”

She added that many have told her they just want to know clearly what the rules are and to leave no grey areas.

While a limit of 50 people for gatherings seemed okay for the past number of weeks, it’s become clear that it’s not going to cut in anymore.

“We need to do this now and into the new year. It’s going to be some months before we are through this part of this pandemic here in BC,” Dr. Henry added.

“I am hopeful that we will have things like a vaccine early next year, but it’s not going to be for everybody all at once.”

As for enforcement, Dr. Henry said that bylaw officers, police officers and environmental officers can help the rules, similar to how they could enforce rules on rental properties in the summer.

While she expects that same process to be followed, BC’s provincial health officer has faith that people will respect this new order.

“It’s not that people have intentionally tried to skirt the rules,” she said.

“It’s mostly that we get the sense of complacency, that it’s okay, that the rules say it’s this without thinking how important it is to make sure that you can make people safe in those environments.”

According to Dr. Henry, gatherings over the Thanksgiving long weekend definitely contributed to the most recent uptick in cases and we have another big weekend ahead with Halloween.

She encourages people to do their best to celebrate with their kids and help them have fun safely, but warned adults about having large gatherings or parties to celebrate the holiday.