Elliot Page, a Canadian actor best known for his roles in Juno and The Umbrella Academy, has come out as transgender.

Page, who was formerly known as Ellen, shared a heartfelt post to social media this morning, revealing his new name and his pronouns as he/they.

“I feel overwhelming gratitude for the incredible people who have supported me along this journey,” he wrote.

“I can’t begin to express how remarkable it feels to finally love who I am enough to pursue my authentic self.”

The 33-year-old talked about how inspired he’s been by the trans community’s courage, generosity and endless work to make the world a more inclusive and compassionate place.

However, he also asked for patience, saying that he’s profoundly happy, but also scared.

“I’m scared of the invasiveness, the hate, the ‘jokes’ and of violence,” he wrote online.

“The statistics are staggering. The discrimination towards trans people is rife, insidious and cruel, resulting in horrific consequences.” 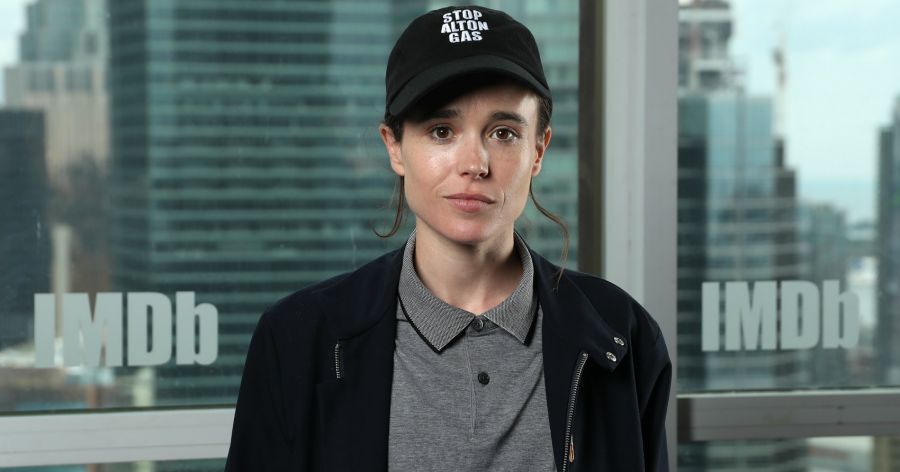 According to Page, there have been at least 40 transgender people murdered in 2020 alone.

He added that the political leaders who work to criminalize trans health care and deny their rights to exist have blood on their hands.

“You unleash a fury of vile and demeaning rage that lands on the shoulders of the trans community, a community in which 40% of trans adults report attempting suicide.”

“To all trans people who deal with harassment, self-loathing, abuse and the threat of violence every day: I see you, I love you and I will do everything I can to change the world for the better.”