The Kamloops RCMP and other agencies responded to an incident at the Trans Mountain (TMX) drill site on Mission Flats Road in Kamloops on Thursday.

A number of demonstrators were blocking work trucks from driving through the facility gate.

When officers attempted to engage with the demonstrators, three of them refused to move from the gate. 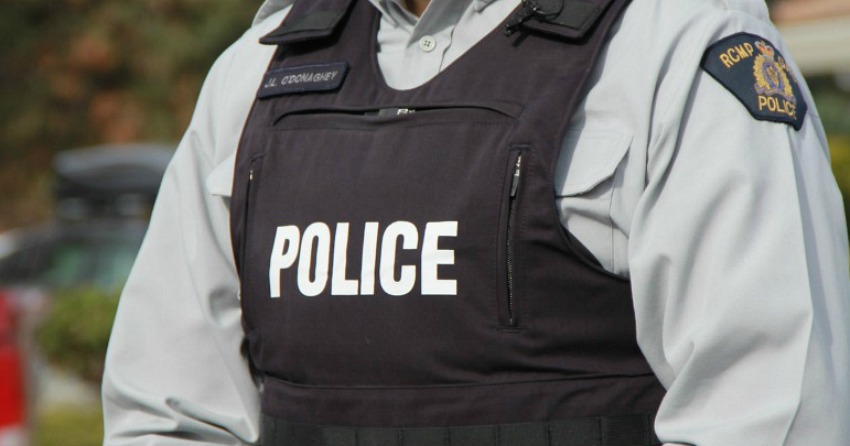 “TMX security staff advised the group of the court-ordered injunction in effect, confirming the demonstration was interfering with their work,” said an RCMP release.

“Officers read the BC Supreme Court injunction to the three individuals who remained at the gate and were arrested for allegedly being in civil contempt of the Court Order issued on June 1, 2018.”

Meanwhile, a second group of demonstrators had gathered to block an active work site on the south mountain slope.

It was there that a 43-year-old woman was arrested for allegedly breaching the court-ordered injunction by refusing to leave and attaching herself to a bulldozer.

All four demonstrators were arrested and transported to the Kamloops RCMP detachment, where they were processed and released on a promise to appear in court on Jan. 20, 2021.

On the same day, another woman, 32, was seen destroying survey stakes across the road from the drill site, which resulted in her arrest for mischief.

She was released without charges.