The Kamloops RCMP confirmed this morning that 48-year-old Rejeana Neveu was found dead on Wednesday, the same day police made a public appeal for information on her whereabouts.

Police did not provide any information on where her body was found, but said that criminality is not suspected in her death.

While Neveu was last physically seen at Hot Night in the City in Kamloops on Saturday afternoon, her last known location was in Lake Country on Sunday.

The BC Coroners Service is investigated the circumstances around her death.

No further information will be released at this time.

(Original story: Aug. 10 @ 1:50 pm) - The Kamloops RCMP is turning to the public for assistance locating a missing woman.

Rejeana Neveu, 48, was reported missing on Monday and was last seen by her family on Saturday.

However, police said she had electronic contact with her family on Sunday and her last known location was Lake Country in the Okanagan.

“Her disappearance is out of character and her family and police are concerned for her well-being,” said Cpl. Crystal Evelyn with the Kamloops RCMP. 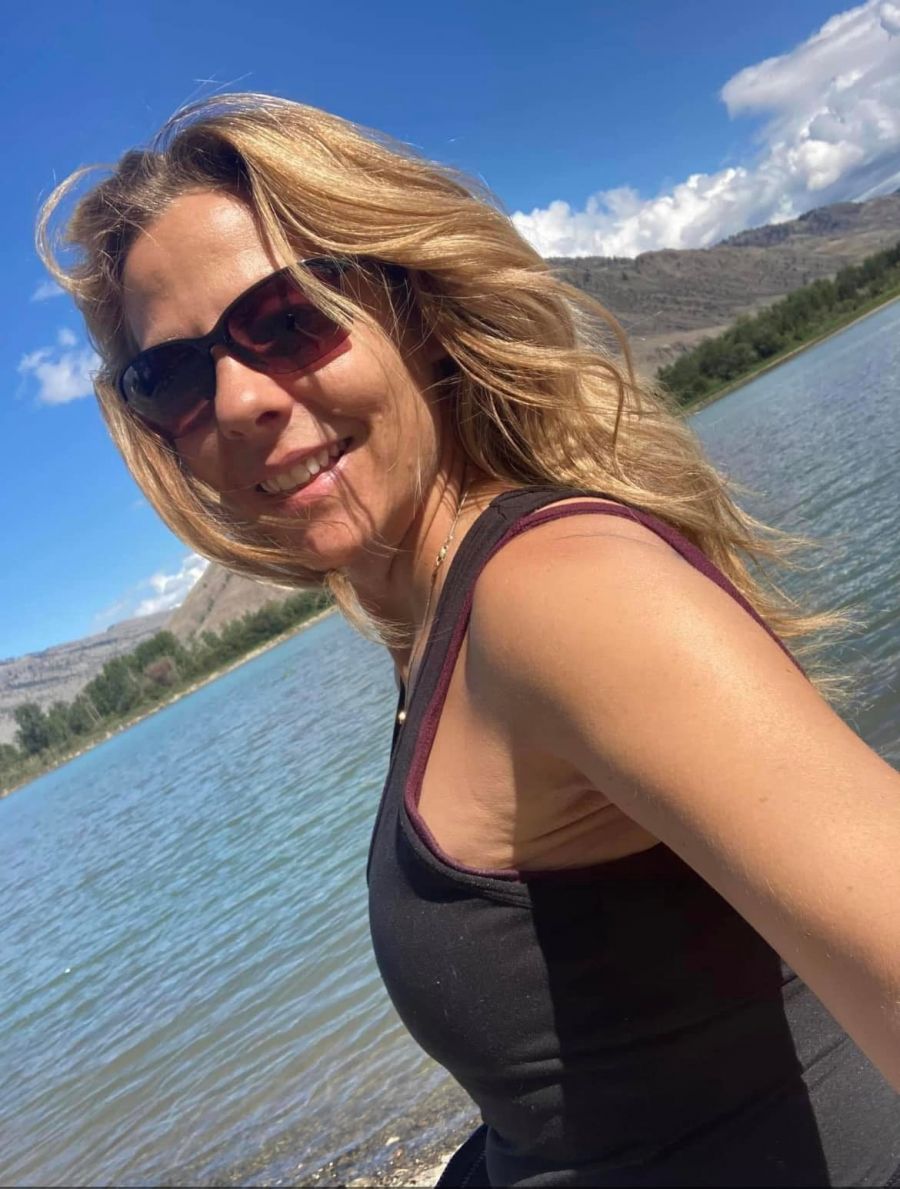 Neveu's daughter took to social media to share a photo of her mother and said that the last physical contact with her was on Saturday around 2 pm at Hot Night in the City in Kamloops.

She explained that Neveu left without saying a word to anyone and didn't take a single thing, and confirmed that her last known location from cell phone records was in Lake Country.

The biggest concern, she noted, is that she left her dog behind and that her dog is the most important thing in her life.

"The behaviour is incredibly strange for her and that is one of the reasons we are so concerned for her safety," her daughter said. 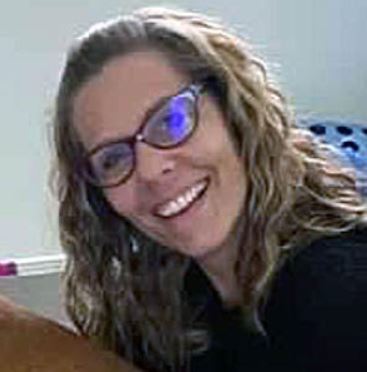 Neveu has a C-section scar on her mid-section, a large back tattoo and a small elephant tattoo on her left ankle bone.

She’s associated with a white 2018 Mazda 3 hatchback with BC plates HS7 42C inside a “Harris Nanaimo” licence plate frame.

Anyone with information on Neveu’s whereabouts is urged to contact the Kamloops RCMP at 250-828-3000. 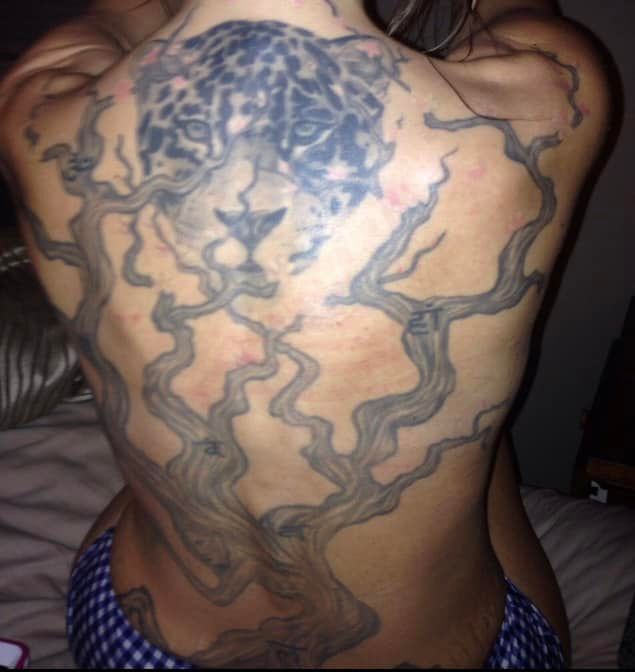