Yes, Austin Walper of Kelowna was on a blindingly bright trajectory.

He founded and was running a highly successful global tech company, PLAYR.gg, travelled the world to raise $2.3 million in capital from investors and was lauded as an unstoppable force, all by the age of 25.

That's the same age his exit strategy came to fruition.

PLAYR.gg was acquired by Toronto-based social intelligence platform Trufan for an undisclosed price in November 2020.

This all happened in just three years, which is not much in the time space continuum, but is a lifetime in the go-go world of tech.

Over the past two months, Walper has been doing his own lifetime-worth of reflection and soul searching.

"Starting a company is easily the hardest thing I've ever done in my life, but it is also the thing I am most proud of," said Walper.

"This journey caused me so much stress and sleepless nights, but I would do it all over again."

Such a statement is a ringing endorsement of young entrepreneurism and a warning rolled into one.

"For the past year, I hadn't been happy," he said.

"I killed a lot of friendships and relationships because I was working 100% of my waking hours. I started to have health issues. My entire entity was wrapped up in work. I was the CEO of PLAYR.gg, but I didn't know who I was as an individual."

So, for now, he's taking a break and recommending work-life balance to all. 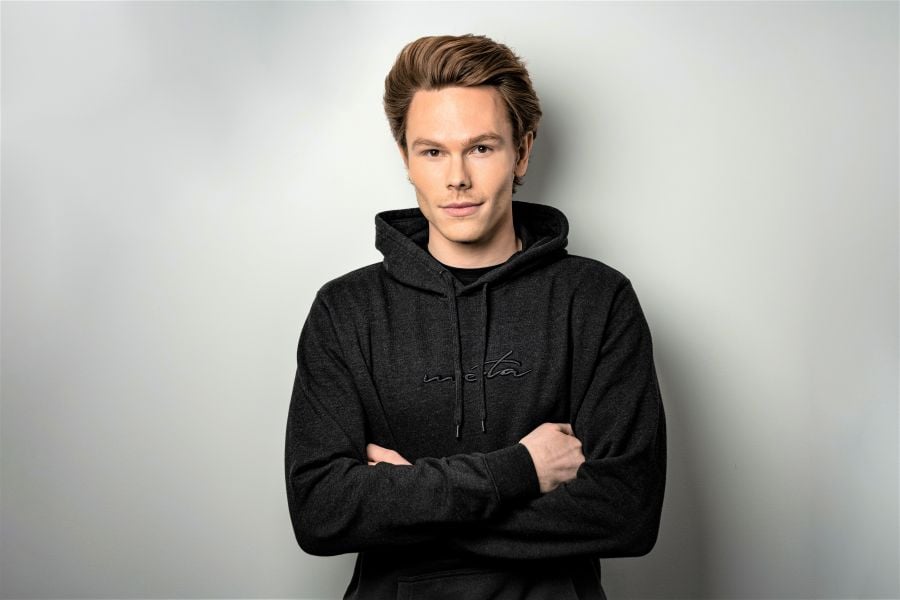 He's officially the chief strategy officer for Trufan, but it's a role he doesn't have to take home with him every night.

"Basically, 2021 is for doing shit that makes me happy," said Walper.

But he isn't totally checking out.

He expects to take on a longer-term job with Trufan, start another tech company that builds value and does good in the world, consult with other tech companies and mentor young entrepreneurs.

PLAYR.gg, which he started after five years of working retail at Real Canadian Superstore and Lee Valley Tools, was an all-in effort.

He utilized Accelerate Okanagan for mentorship, networking and finding early investors to create PLAYR.gg, a tech platform that used contesting to capture data on a gaming audience made up largely of the millennials and Gen Zers that certain advertisers are after.

PLAYR.gg and its 15 employees in Kelowna remains intact under its new ownership.

Trufan is a social intelligence platform that helps companies with their marketing.

Trufan and PLAYR.gg will have integrated product later this year, but will also keep their own identities.

"This combination certainly helped challenge himself and the team beyond what was thought possible."

Another PLAYR.gg co-founder, Kieran Eglin, also had praise for Walper.

"It is rare to find someone who matches Austin's tenacity when it comes to driving a company's success," said Eglin, who is now a developer with Trufan.