Hotels facing up to a decade of recovery

The seven-storey Coast Capri Hotel has closed several of its floors for the fall and winter.

As the COVID pandemic lingers on, there's simply not enough demand to operate the hotel at full capacity.

"The Coast Capri is faring better than most," says hotel manager Dale Sivucha, who is also the president of the Kelowna Hotel Motel Association.

"I imagine a bunch of Kelowna hotels will close completely for the winter. I wish I had better news, but there are not a lot of positive signs in the hotel industry right now." 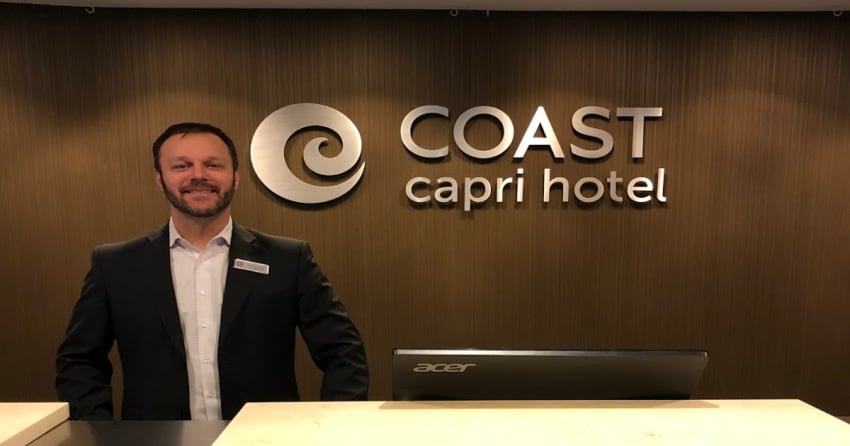 After COVID shutdowns in the spring, Okanagan hotels had a strong summer as the staycation trend blossomed and vacationers from BC and Alberta stuck close to home amid international travel restrictions.

In fact, the Okanagan was one of only four pockets in the province to have a good summer of tourism.

The others were Tofino, Parksville/Qualicum Beach and the Kootenay Rockies.

"The Okanagan is a very attractive Western Canada destination that was deemed safe, so lots of people came here from elsewhere in BC and Alberta in July and August," says Sivucha.

Most, or all, of that business is now gone, leaving hotels to face a bleak future.

The Kelowna Hotel Motel Association represents 33 properties with a total of 3,800 rooms.

The optimist in Sivucha hopes the tourism and hotel industry will be back to normal in 10 months.

That depends on a COVID vaccine and international travel opening up.

The pessimist in Sivucha thinks it will be closer to 18 months.

Even the year-and-a-half timeline is optimistic, according to BC Hotel Association president Ingrid Jarrett.

"As an industry, we're right up to the neck in crisis," she says.

"Some experts are saying it will take three to five years for the BC hotel industry to recover, others say it will be five to 10 years." 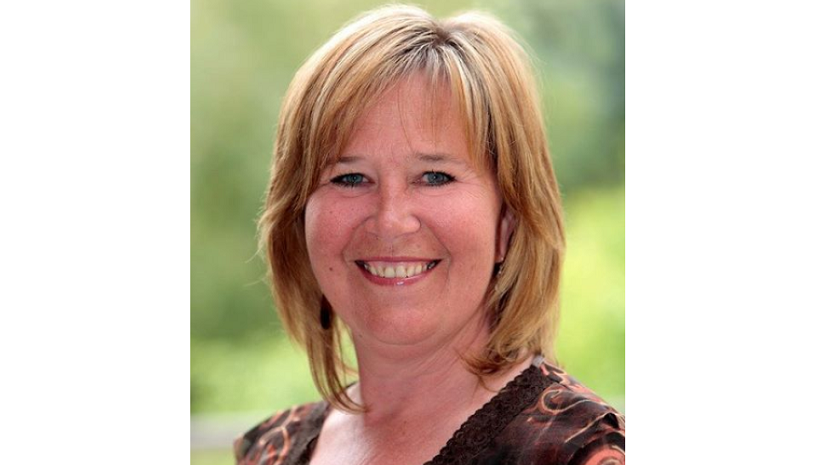 However, currently some of those hotels and rooms are closed and workers laid off because of reduced demand.

While the BC Hotel Association is based in Vancouver, Jarrett lives in Kelowna (previously, she was manager of The Royal in Kelowna and Watermark Beach Resort in Osoyoos).

As such she sees how the Okanagan is hurting, but Vancouver and Victoria are even worse.

"International tourists are such a big part of Vancouver and Victoria's business," says Jarrett.

"Combine their disappearance with corporate, convention and government business being cut off and Vancouver and Victoria are lucky to have 20% to 25% occupancy."

Jarrett and Sivucha wish they could cure COVID right now.

But since they can't, their industry is proposing a long and complicated recovery plan.

It includes government subsidies for hotels, attracting tourists from BC and across Canada for winter sports and culinary adventures, positioning the Okanagan, Vancouver and Vancouver Island as an alternative to snowbirds who can't travel south and allowing foreign staff in to work in the hospitality sector.