Trinity Western Spartans guard Jayden Gill scored 30 points to lead her team to a 73-70 victory over the UVic Vikes women’s basketball team at CARSA Performance Gym in Victoria on Friday. 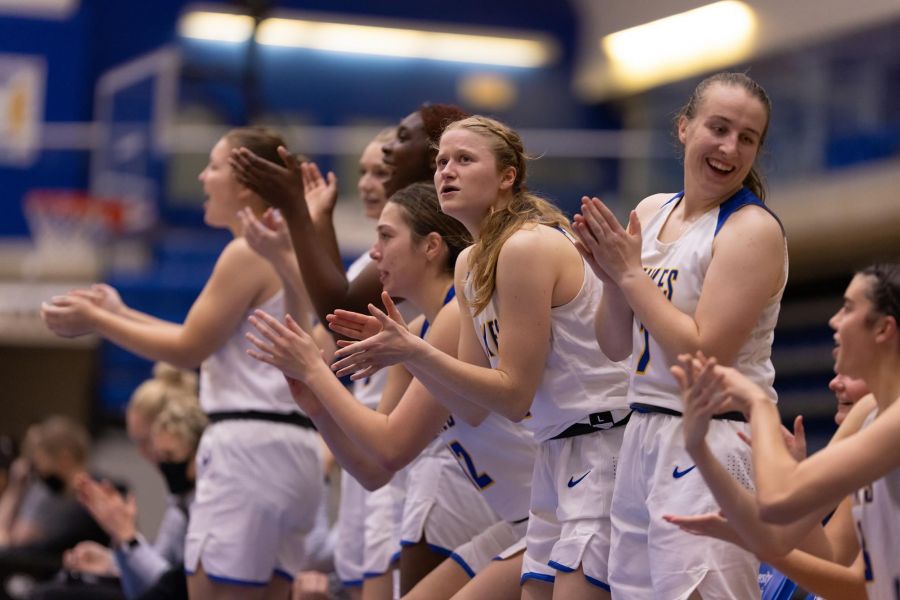 The Vikes entered the fourth quarter trailing by 11 points, but would mount a heroic comeback in the final frame to take a three point lead with under four minutes to play.

However, the Spartans would hold strong and mount a rally of their own in the final minutes, helped by some clutch shooting from Gill and would take home the close 73-70 win at the final buzzer.

Fifth-year guard Ashlyn Day was once again the top performer for the Vikes, tallying 25 points, six rebounds and five assists. She leads the team in scoring with 22.7 points per game on the season.

UVic also benefited from a strong game by fellow guard Kate Johnson, who scored 17 of her own to go along with three rebounds and four assists.

The loss brings the Vikes’ record to 2-5 on the year.

They will look to avoid the weekend sweep as they face off against the Spartans again on Saturday night, where tip-off is set for 5 pm at CARSA Performance Gym in Victoria.