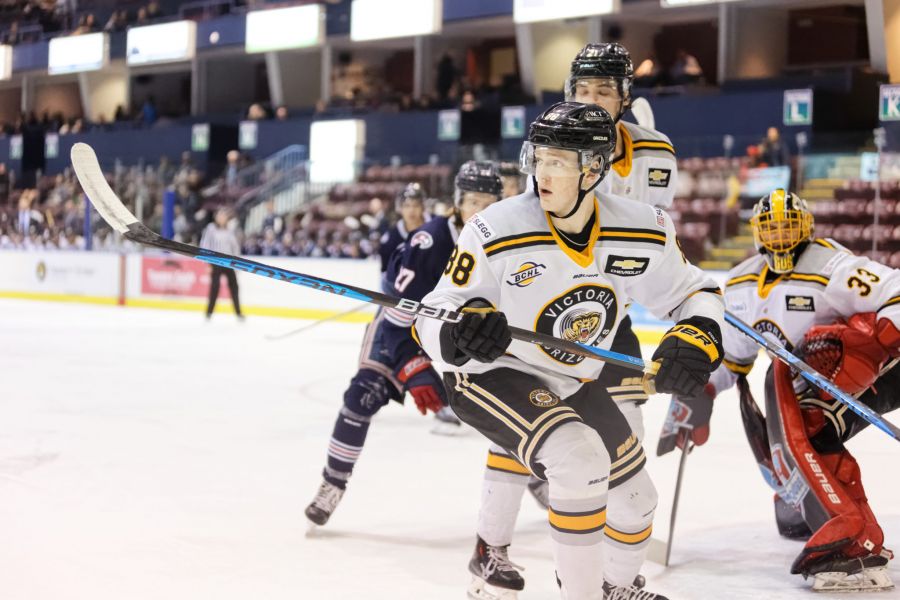 The West Vancouver native has been a standout on the blue line for the Grizz this season, amassing 14 points (one goal, 13 assists), displaying elite puck-moving and defensive ability.

Stanley has caught the eye of NHL scouts as well, receiving a ‘C’ grade on the Central Scouting players to watch list released earlier this year.

The 17-year-old is still a year away from entering college and will enroll at Cornell next fall where he will appear for the university's hockey team, nicknamed the Big Red.

For now, however, Stanley will remain in a Grizzlies uniform and is scheduled to be on the ice this weekend as the team battles the Alberni Valley Bulldogs and Salmon Arm Silverbacks on back-to-back nights.