The Victoria HarbourCats will be back in action this week as they host the Cowlitz Black Bears for a three game series beginning Tuesday night. 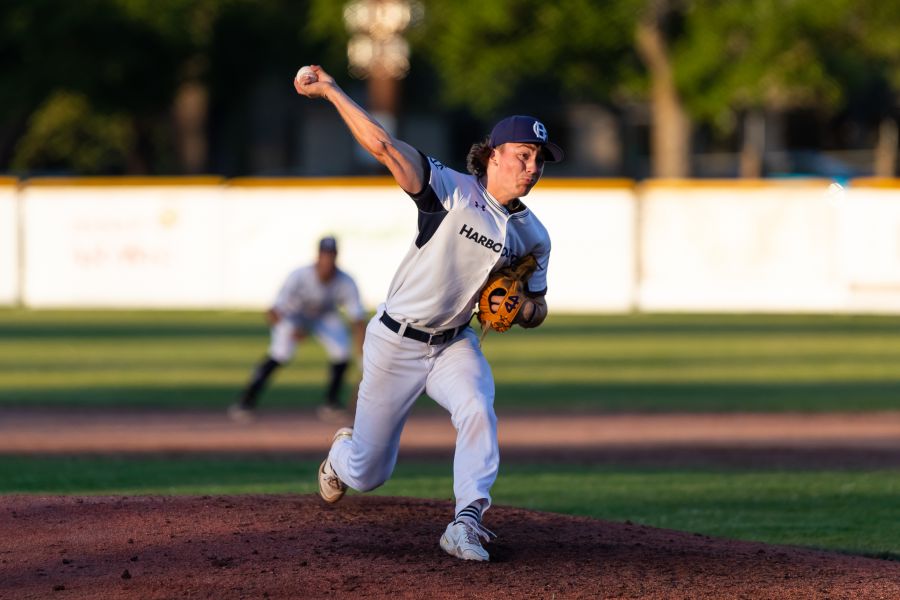 The ‘Cats have struggled to find consistency in the past few weeks, counting three straight series losses against Kamloops, Wenatchee and Ridgefield while managing to win just four games during that span.

The club comes into the week holding onto third place in the North Division with a 9-11 record, sitting six and a half games behind Kamloops, who lead the division.

Their opponent this weekend – the Cowlitz Black Bears – has amassed a similar record this year of 10-11, however they find themselves in sixth place in a tough South Division which has four teams currently four or more games over the .500 mark.

Langley, BC product Cooper Crompton is expected to take the hill in game one on Tuesday.

First pitch is scheduled for 6:35pm at Royal Athletic Park in downtown Victoria.