Pacific FC is continuing to bolster its roster ahead of the 2023 season, announcing the signings of midfielders Sean Young and Abdul Binate, as well as defender Georges Mukumbliwa and goalkeeper Emil Gazdov on Friday. 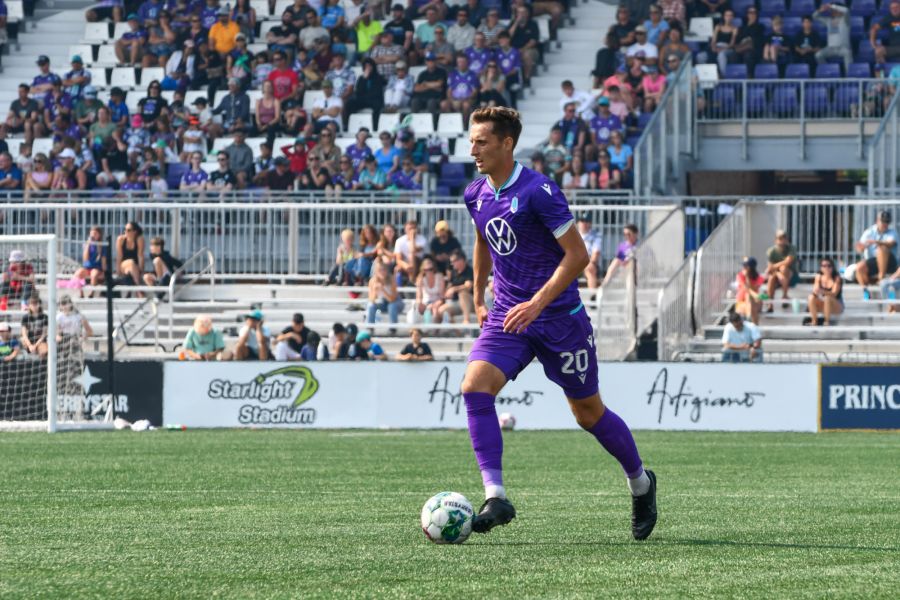 Young, a Victoria native, will return to the club for his fourth season after signing a new two-year contract. The Victoria High alumnus has made 29 appearances for PFC since 2020, recording one goal and logging over 1,700 minutes on the pitch.

Binate is another player that will re-join the roster for 2023, marking his second season with the club. The 19-year-old Laval, QC product previously spent time with CF Montreal’s under-23 development squad and has yet to appear in a match for PFC.

Goalkeeper Emil Gazdov is yet another player re-signed by Pacific, marking his third season in their system. The 19-year-old was originally signed by the club in 2020 out of the Vancouver Whitecaps academy and spent the last two years on loan with Nurnberg FC’s U19 squad in Germany.

Finally, the Tridents announced the re-signing of 23-year-old defender Georges Mukumbliwa, who made 20 appearances for the club in 2022, logging over 900 minutes.

Pacific FC’s 2023 season will get underway next spring.