Pacific FC continues to add to their roster ahead of the 2023 Canadian Premier League (CPL) season, announcing the signing of midfielder Pierre Lamothe to the club on Monday. 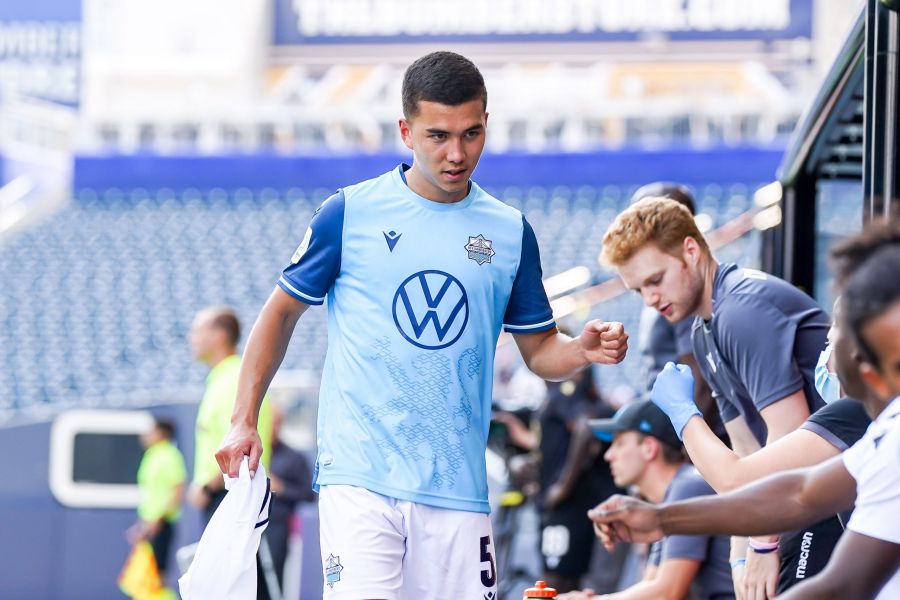 The 25-year-old has spent the previous two seasons as a member of the Halifax, NS-based HFX Wanderers of the CPL, tallying three goals over 46 appearances since 2021.

“Pierre is a player in this league with real ability,” said Pacific FC Head Coach James Merriman in a press release Monday. “He is known for his good engine, technical quality on the ball and vision and control in tight areas. He shows up in critical areas with a weighted pass and can also finish.”

Prior to joining the Wanderers, Lamothe spent the 2020 season with PLSQ Blainville of the Quebec Premier League.

The Longueuil, QC native starred as an amateur in the college ranks for the Université de Montréal, helping the Carabins capture the 2018 U SPORTS championship.

Lamothe is expected to be on the opening day roster when the Tridents begin their 2023 CPL campaign this coming spring.