Shamrocks look to make it two straight against rival Timbermen

The Victoria Shamrocks will travel up-Island this week for a showdown against their arch-rivals, the Nanaimo Timbermen. 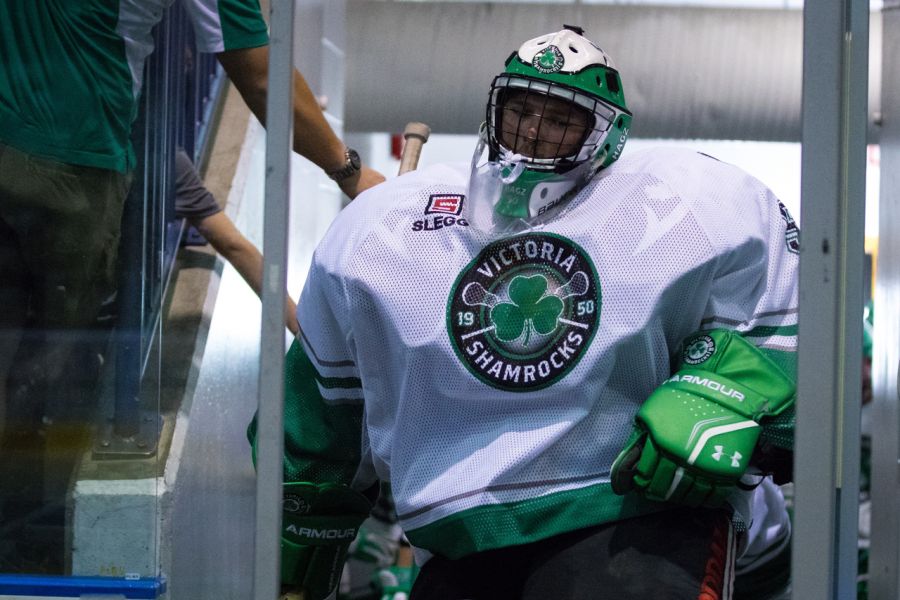 Thursday will mark the second meeting of the season between the two foes, with the first contest ending in a convincing 12-8 victory for the ‘Rocks earlier this month.

Victoria currently occupies second place in the WLA standings with a 6-1 record and 12 points on the season, having won three straight entering Thursday.

Forward Jesse King has been a large part of the team’s success this year, registering a league-leading 52 points on 17 goals and 35 assists over his first seven games.

Marshal King (Jesse's brother) has also made his mark this season, ranking second on the team with 29 points on 15 goals and 14 assists.

It’s safe to say that scoring has become a family business for the King brothers.

Meanwhile, Nanaimo has enjoyed a fair bit of success of their own in 2022, sitting in third place with a 5-5 record and ten points on the season.

They are led on offence by the talented forward duo of Jon Phillips – who ranks third in the league with 37 points on 18 goals and 19 assists – and Taggart Clark, who has amassed 31 points of his own on 8 goals and 23 assists.

The Shamrocks will look to take a commanding 2-0 lead in the season series with a win on Thursday.

The opening face-off is scheduled for 7:30pm at Frank Crane Arena in Nanaimo.

Tue
26℃
Advertise with Us