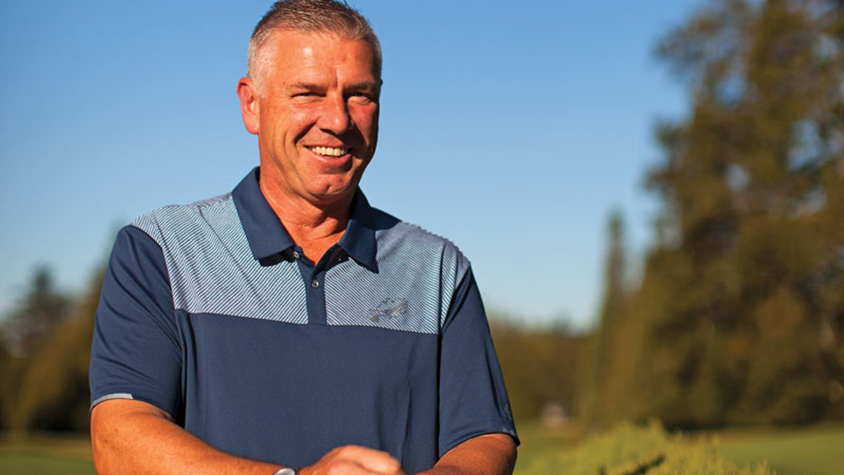 The award recognizes an individual who has made a significant contribution to the profession of golf course superintendent over the past year. It is named after the CSGA’s first president and Canadian Golf Hall of Famer John B. Steel and the winner is chosen by the organization’s board of directors each year.

“What an honour to win such a prestigious award,” said Youell in a press release by Golf Canada. “I’ve had an amazing 42 years with Uplands Golf Club,...I’m so happy to have chosen this career path and networked with amazing people.”

Uplands has hosted over 20 PGA Tour Canada events under Youell’s direction over the past few decades and consistently ranks among the top courses on the Island.

Youell has called Uplands home for the past 42 years and has served as the club’s superintendent since 1994. He was named the CSGA Superintendent of the Year in 2012 and awarded the organization’s Environmental Achievement Award in 2017.