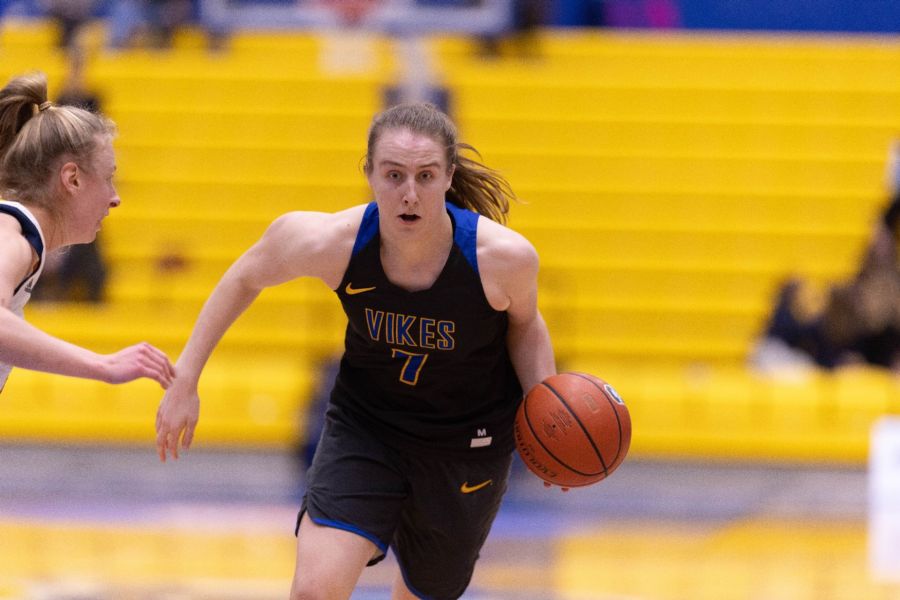 The win puts an end to a four game losing streak for the Vikes and they will look to make it two wins in-a-row when they battle the Cougars for the second consecutive night on Saturday.

The Vikes controlled the game from the opening tip, outsourcing their opponents 25-11 in the first and 29-16 in the second to open up a commanding 54-27 lead at recess.

They would continue that pace in the third, adding 19 more to Mount Royals’ 11 before closing out with 12 more points in the fourth to seal the 85-52 victory.

Their record now sits at 3-6 on the season.

Tip-off for Saturday’s game is set for 5 pm at the CARSA Performance Gym on the UVic campus.