Guard Jayden Gill scored 30 points for the second straight game for the Trinity Western Spartans in a 80-74 victory over the UVic Vikes women’s basketball team on Saturday. 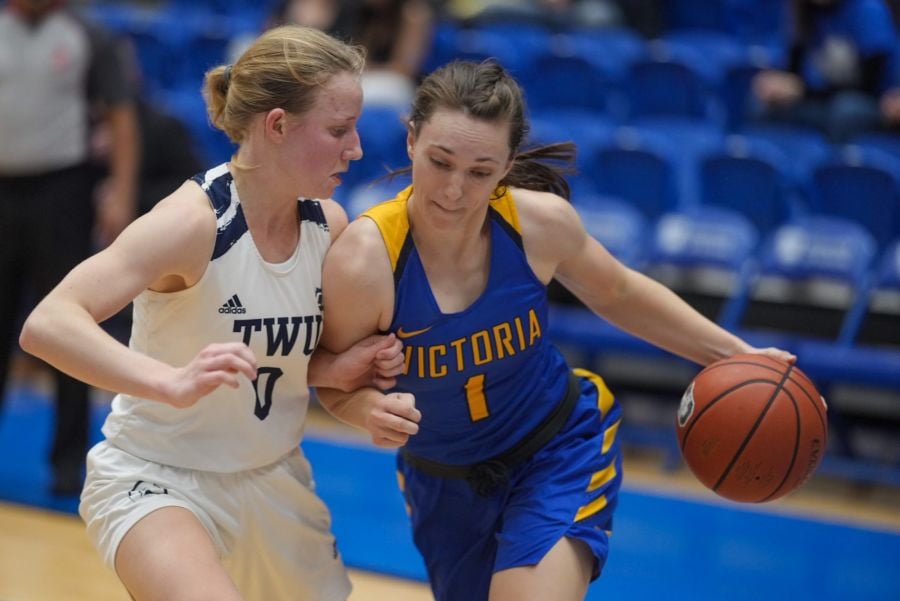 Gill was also the leading scorer for the Spartans in their 73-70 win over the Vikes in the first matchup between the teams on Friday night. The Abbostsford, BC product is averaging 23.0 points per game (PPG) this season.

The Vikes once again benefited from strong performances by the veteran backcourt duo of Kate Johnson – who finished with 25 points, three rebounds and two assists – and Ashlyn Day, who added 22 points of her own in the defeat.

An early deficit would prove to be too much to overcome for UVic, who found themselves down 28-13 after the first and 42-30 at recess.

The third quarter saw the Spartans grow their lead to 11 with 20 more points on the quarter, however a late push by the Vikes would bring the score within four with less than a minute to play in the fourth quarter, but the comeback would come up short and TWU would secure the weekend sweep with a 80-74 win.

The loss moves UVic's record to 2-6 on the season.

The Vikes will remain at home this weekend for their final two contests against the Mount Royal University Cougars, scheduled for 6 pm on Friday, Dec. 2 and 5 pm on Saturday, Dec.3 at CARSA Performance Gym on the UVic campus in Victoria.