Large amount of cash turned in by Good Samaritan in Nanaimo

A large sum of cash was found and turned in to police, who are now trying to locate the rightful owner.

“If you recently lost a significant amount of money, you can thank a Good Samaritan for finding it then turning over to the RCMP for safekeeping,” said the RCMP. 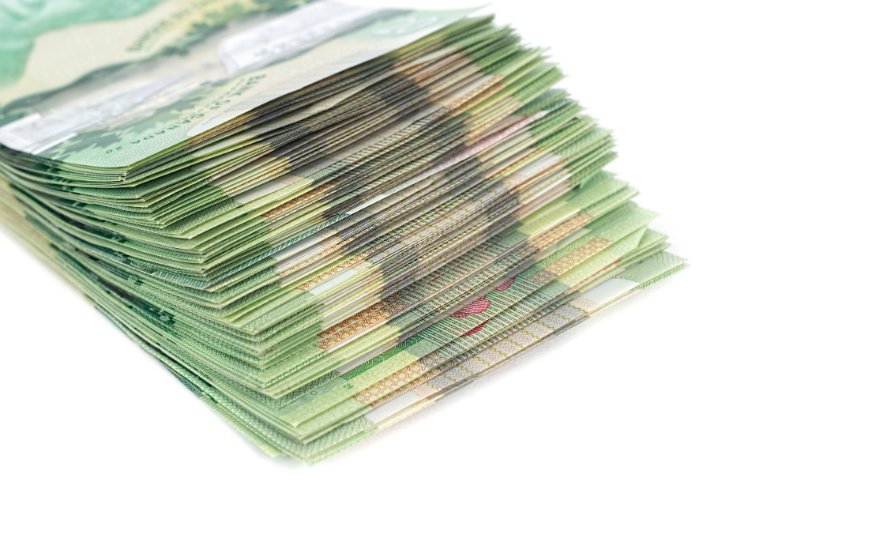 The money was found about three weeks ago on a sidewalk in a north end Nanaimo neighbourhood.

The 37-year-old man who found it told police he had just headed out for his morning run and it was around 7:30 am when his eye caught sight of it lying on the sidewalk.

He stopped to pick it up when he saw more bills strewn about.

Police said the man didn’t see an envelope anywhere, and it appeared that the money had originally been folded over.

He picked all of it up then carried on with his run. Upon returning home, he called the police who came to his house and took possession of the money.

“Our Good Samaritan was quite shocked by the amount of cash there was and just hopes that the owner can be found and gets reunited with their money,” said R/Cst. Gary O’Brien of the Nanaimo RCMP.