Nanaimo RCMP are looking for the rightful owner of a large sum of money that was found at a shopping mall.

On December 31, 2021 a large sum of money was found by a cleaning crew at a north end mall. The money was turned over to the RCMP for safe keeping. 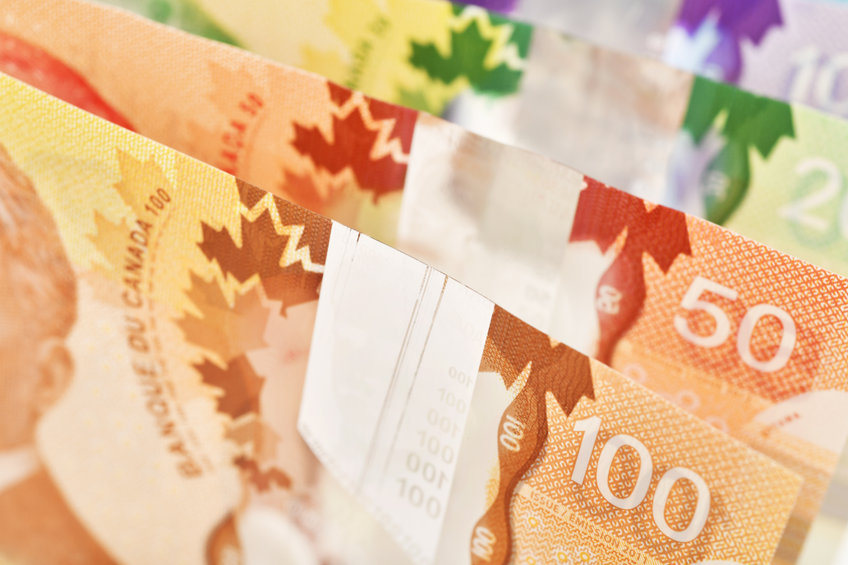 Investigators spoke with the cleaning crew and it is believed that an elderly gentleman may have accidentally placed the money down and forgot about it.

This person is described as being between 75 and 85 years of age, 5 ft.2 to 5 ft. 4, and was wearing a distinctive Irish hat. He also had a grey scarf wrapped around his neck.

"We often get calls from the media asking us to give a ballpark figure on how much money was turned in. Lets just say, it is more than a $1,000 and less than $7,000 dollars," said Constable Gary O’Brien.

Thu
20℃
Advertise with Us

‘This will change my life’: BC man eyes retirement on the road after $2M lotto win

Man charged after allegedly groping 3-year-old at BC store

Canada's first 2 monkeypox cases confirmed in Quebec, others under investigation