Police in Nanaimo are investigating an unspecified threat directed at the Woodgrove Centre.

The RCMP said that at about 10:15 am this morning, officers attended the mall after the building received a threat just before opening at 10 am. 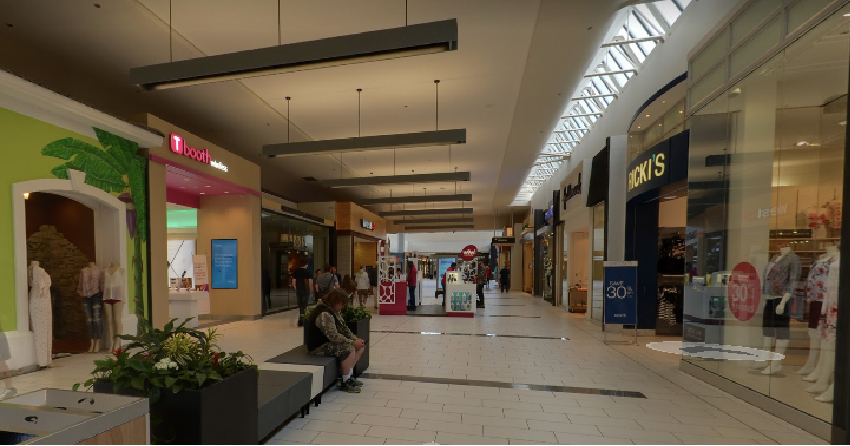 A number of officers, including a police dog, searched the interior of the building and nothing suspicious was found.

While they were conducting their search, customers were not allowed inside.

Staff were also directed to remain inside their respective businesses.

At 11:20 am, the search was completed and the mall was deemed safe for the public to enter.

The Nanaimo RCMP said that several officers will remain on scene to search areas of the mall that the public did not have access to.