Her kids got their candy, while Christyna Whieldon won $1 million.

It’s safe to say everyone is happy after a stop at Armstrong Deep General Store for some sweets and a lotto ticket ended up in a life-changing win for Whieldon.

“I am still in shock,” she said. “I honestly cannot believe I won.”

The candy was a promise to the kids after she dragged them along while she did some errands.

While they picked out their treats, Whieldon bought a Lotto 6/49 ticket, using Quick Pick to select her lucky numbers.

She says she was in the kitchen later on when she Googled the winning numbers and realized that she had won. 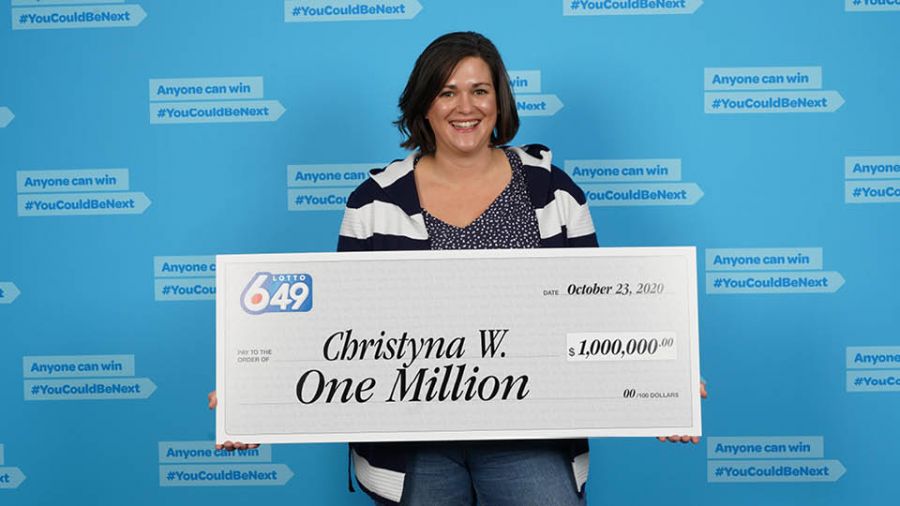 Whieldon immediately called her husband and mom to inform them of the news.

“My mom screamed and said she has never known a lottery winner before,” she said. “My husband just kept saying, ‘No way! There is no way!’”

With the winnings, Whieldon plans to pay off her mortgage, but also wants to support more local businesses.

“I live and work in an amazing community,” explained the Armstrong resident of eight years.

BC lottery players have now redeemed more than $90-million in winnings from Lotto 6/49 in 2020.