Spencer Fernando is a writer, commentator, podcast host and former political insider. His career has included spells working for the Conservative Party and Manitoba Progressive Conservatives. He is now a campaign fellow with the National Citizens Coalition. His work can be found here.

Following the release of the Liberal "plan" to fight inflation – a plan which is based on higher spending which will make things ever worse – the Liberal government is facing escalating criticism.

Scotiabank has entered the fray, warning that continued high levels of federal spending will necessitate higher interest rates and more pain for everyone in the private sector:

“The output losses that the [Bank of Canada] must engineer to rein in inflation are falling disproportionately on the private sector,” said the report by Scotiabank Chief Economist Jean-Francois Perrault and Rene Lalonde, the bank’s director of forecasting.

“In effect, high levels of fiscal spending will necessitate an unnecessarily large crowding out of private spending,” they said. “Less government consumption would lead to a lower path for the policy rate and take some of the burden of adjustment away from the private sector.”

However, the Trudeau Liberals are so locked into a statist, big-government ideology that they can’t even conceive of cutting spending.

Additionally, Trudeau and the vast Liberal government apparatus seem to be hell-bent on maintaining their own standard of living at the expense of the rest of us. 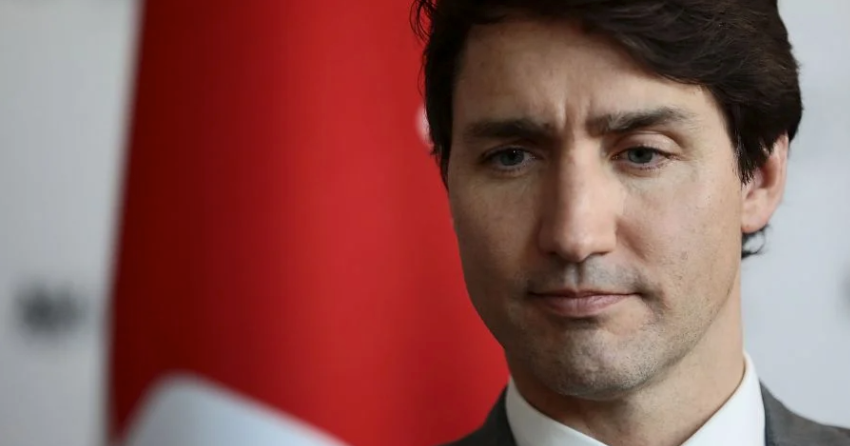 A main reason the Bank of Canada’s credibility has been shredded to such a significant degree is that they enabled Trudeau’s big-spending, high-tax agenda for such a long-time.

As a result, the Bank of Canada became complicit in Trudeau’s inflationary policies.

This has backfired big-time.

They will have to raise rates even higher, and – since the feds won’t cut spending – they will inflict their damage on the private sector.

Since the vast majority of Canadians work for the private sector rather than the government, that means a small group of Liberal-government connected individuals will be spared the pain, while most Canadians see their earning power continue to erode.

The reckless spending of the Liberal government is now both a short-term and a long-term problem.

Inflation is a problem that a country can’t spend its way out of.

Cutting spending and embracing fiscal restraint is what is needed.

By refusing to accept this fundamental reality, the Trudeau Liberals are ensuring that more and more Canadians are robbed of our purchasing power, and they are continuing to wreck the economy of our nation.