Over 200 animals find forever homes during BC SPCA adoption event

The BC SPCA’s second annual “Fall Head Over Tails in Love” adoption event is being touted as a major success.

According to the organization, a total of 212 animals were adopted into their forever homes and taken out of SPCA care.

Dogs, cats, kittens, puppies, rats and guinea pigs were all eligible for 50% off the adoption and BC Pet Registry fee during the popular event. 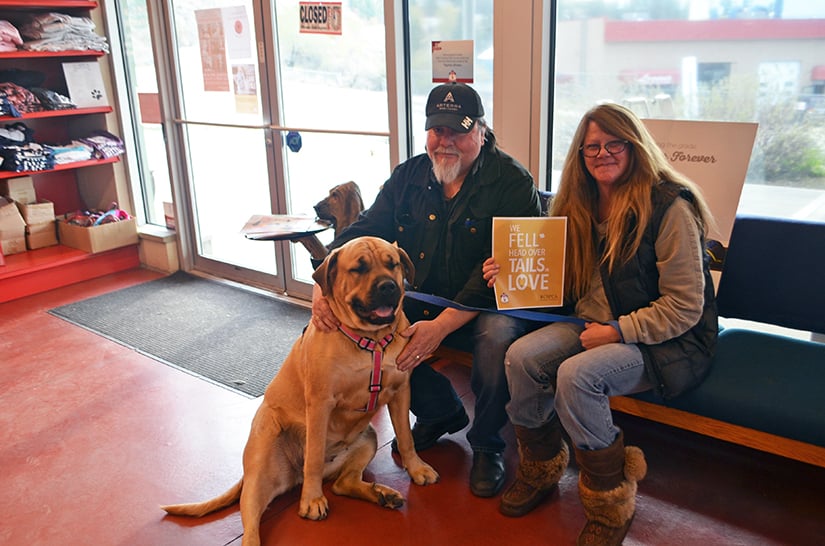 The North Peace branch had the highest number of adoptions with 17, including 14 kittens and three dogs.

Kelowna had a total of 10 adoptions while Kamloops reported seven adoptions.

Kittens were the most popular pet across all branches with 91 adoptions, followed by 76 cats and 24 dogs.

“Congratulations to everyone who came out to provide a loving home for an animal in our care,” said Mark Takhar, BC SPCA’s chief operations officer.

“Thank you to all of our branch staff, who were there to answer questions about the animals, walk through our adoption matching process and accommodate the increased volume of people passing through the doors at our 36 branches across the province.”